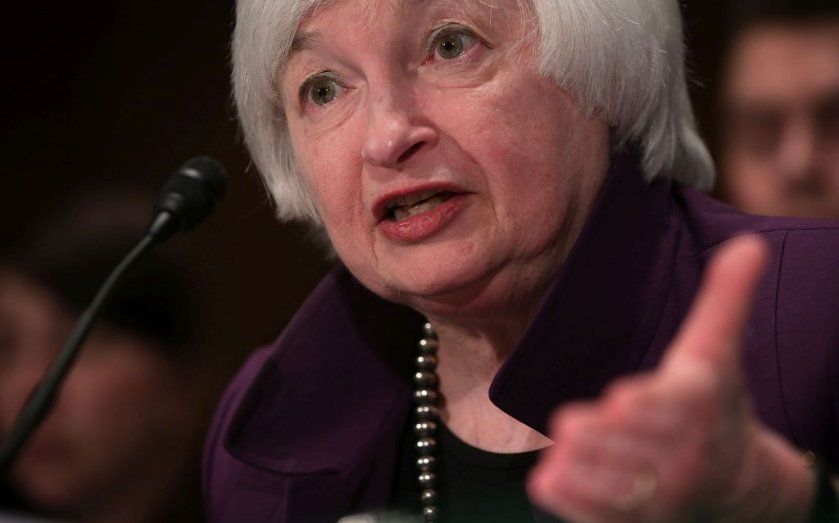 To hike or not to hike? The Fed’s big decision is coming up quick, with the interest rate-setting meeting just days away, and a Bloomberg survey of analysts showed that half are expecting a rate hike, but just as many believe the bank will hold rates steady into 2016.

The Fed has held a zero interest rate for the past seven years, but chair Janet Yellen had previously broadly been expected to tighten monetary policy on Thursday, following positive economic data putting the US into its seventh year of economic recovery after the financial crisis.

But a month of declining markets following China’s financial turmoil has led several analysts to revise these expectations.

Read more: Why the Fed should stick to its guns

Last week, analysts at Barclays pushed their forecast for a rate rise from September this year into 2016.