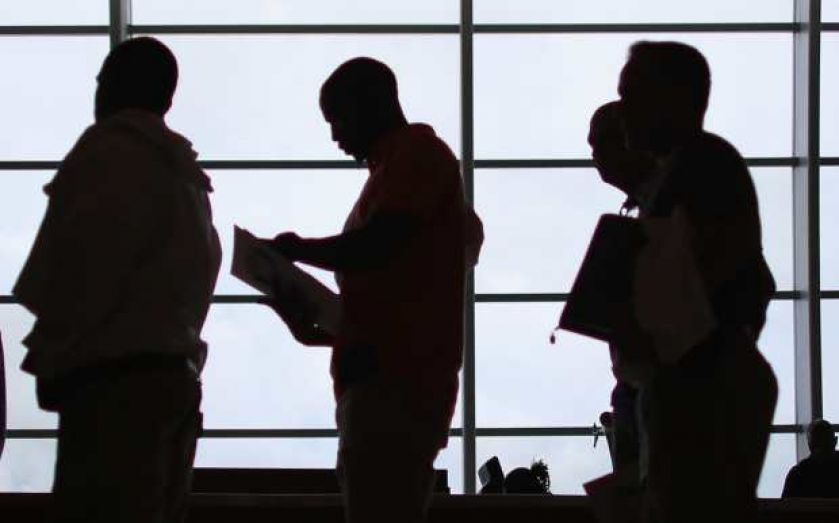 After average hourly earnings rose by 0.6 per cent in November and the economy added a roaring 321,000 jobs in the same month, today jobless figures continued the trend of positive data for US economy.

The number of people claiming unemployment cheques fell around 6,000 last week, to hit 289,000 (a seasonally adjusted figure). This was above the forecast of economists polled by Reuters, who had predicted the figure would be at 295,000 claimants.

The data may have given Federal Reserve chair Janet Yellen an added spring in her step, perhaps explaining why the state of the jobs market was discussed in rosy terms at yesterday’s Fed press conference.

A Labor Department analyst contacted by Reuters said there were no special factors affecting last week’s data. The tally is the lowest since late October. The total number of persons claiming unemployment aid is now at 2.4m.