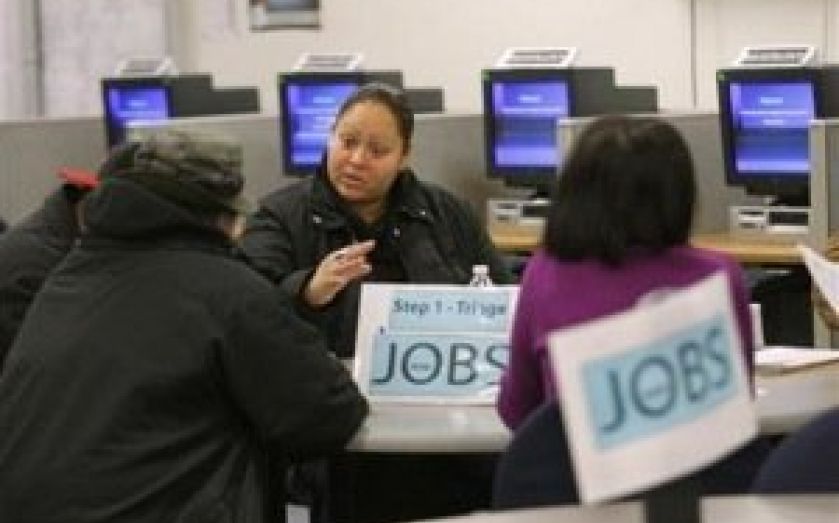 The fewest Americans applied for unemployment benefits as have done so in 13 months last week, new data from the US Labor Department shows.

The number was one of several pieces of economic data that suggested the US’ recovery from the pandemic is accelerating.

Yesterday reports showed that private employers hired the most workers in seven months on April, while firing fell to its lowest rate in 21 years.

Despite the positive steps, there is still a way to go for the US job market, with 16.2m people still on unemployment benefits.

At the height of the pandemic, last April, 6.1m people applied for benefits in a single week. The figure has subsequently shrunk, but remains well above the 200,000 – 250,000 level that analysts associate with a healthy jobs market.

With its vaccination programme continuing apace, the US clawed back almost all its lost output in the first quarter.

All Americans over 16 are now eligible for vaccination, meaning that states like New York, New Jersey and Connecticut have lifted most of their coronavirus capacity restrictions.