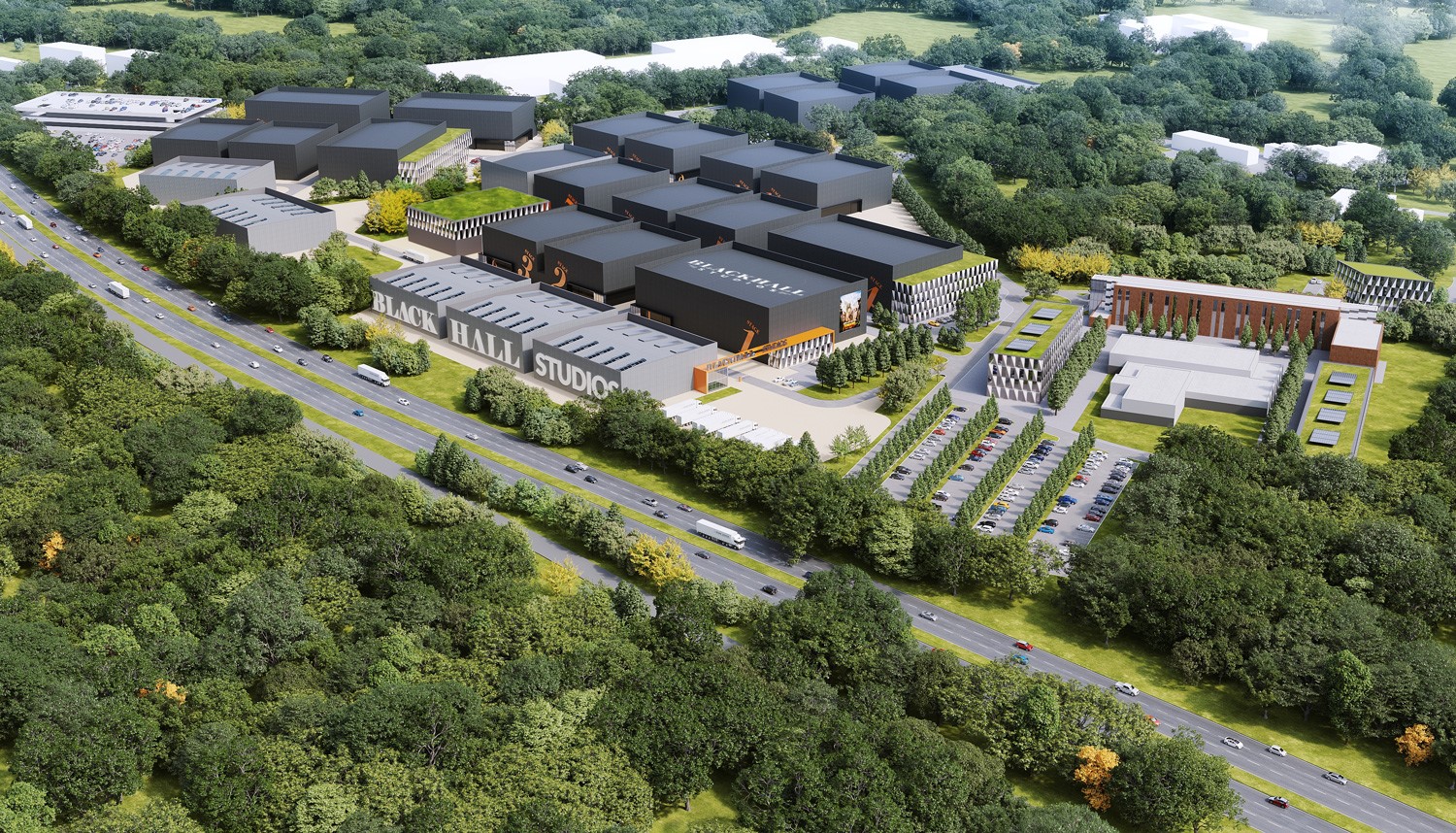 A US-based film company has today unveiled plans to create the UK’s largest purpose-built studio complex as the British film industry’s gold rush shows no signs of slowing down.

Blackhall Studios has inked a £150m deal with the University of Reading to build 1m square feet of sound stages and digital production facilities in a bid to attract top Hollywood filmmakers.

The new complex, located on the outskirts of Reading, is expected to create up to 3,000 new jobs in the surrounding area, including 1,500 employed at the studio site. Blackhall said the venture will create £500m of inward investment to the UK each year.

The plans mark the first major investment in Britain’s film industry by an American studio. Atlanta-based Blackhall has previously worked with studios such as Disney, Universal and Warner Bros, and has housed production teams for films such as Godzilla: King of Monsters and Jumanji: The Next Level.

The UK’s film industry is currently cashing in on booming demand for new production space as broadcasters and streaming firms battle it out to create new content.

In December Sky announced plans to build a 32-acre production complex in Elstree, while Netflix and Disney have both signed deals to take over existing space at Shepperton and Pinewood Studios.

Blackhall’s UK operation will be run by Nick Smith, a veteran film industry executive who was previously executive commercial director at Pinewood-Shepperton.

“Britain has an enviable array of filmmaking talent, but the industry is short of high-quality studio facilities capable of catering for the new and emerging technologies that will form the core of television and film production in the future,” Smith said.

He added that the new complex would contribute to the government’s targets of doubling inward investment from film and high-end TV to £4bn by 2025.

Blackhall is said to be looking at further investments in the UK, with the potential creation of up to 1m square feet in additional stage space. The studios are set to open early in 2022, subject to planning permissions.

“We are delighted to be establishing a base in the UK,” said Ryan Millsap, Blackhall chairman and chief executive.

“Blackhall is the global standard for entertainment production space and our US-based clients like Disney, Universal and Sony are all asking us to expand into the UK to meet their desire to create productions here.”