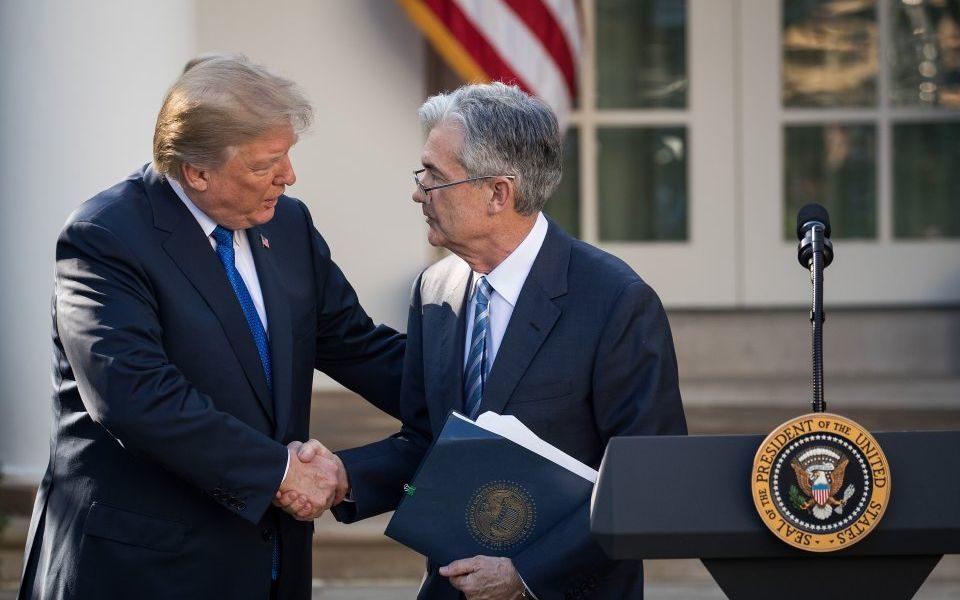 US Federal Reserve chairman Jerome Powell has said he will not resign even if he is asked to by president Donald Trump.

Powell responded “no” when asked whether he would resign if asked by the president at the American Economic Association’s annual meeting, CNBC reported.

Powell was appointed by Trump, however the president has become increasingly critical of the Fed’s monetary policy and the decision to raise rates four times last year.

"I think everyone would be better off if it was clear that the Fed is making its decision based on its mandate and on its assessment of long-term needs in the economy which I'm completely confident that it will do," Bernanke said, according to CNBC.

Powell added that he has not been contacted by the White House over the Fed’s monetary policy and no meeting with the president had been scheduled.