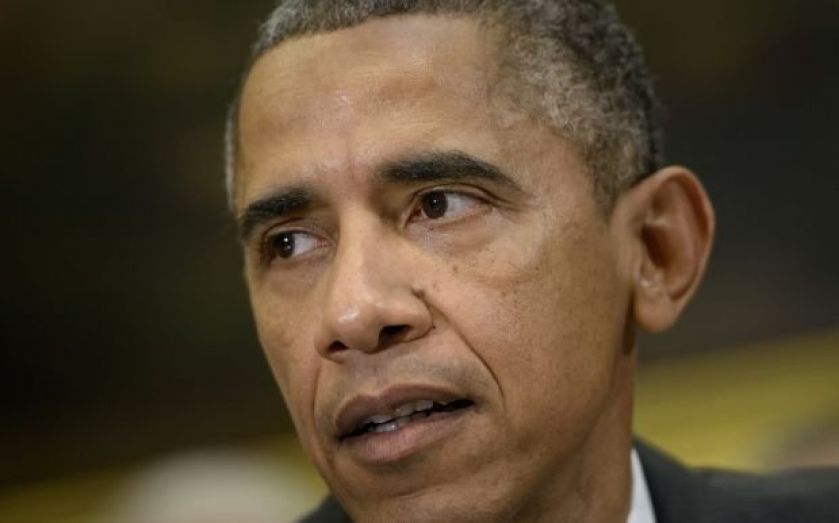 US President Barack Obama has just announced the end of the longest-standing trade sanctions in US history, as part of a ground-breaking thaw in relations with Cuba.
The two long-time enemies, which sit on the opposite ends of the political spectrum, have agreed to “open economic and travel ties”, the most significant improvement in the relationship in half a century.
A trade embargo has been in place since 1960, two years after the Cuban Revolution. It was extended to include almost all imports in 1962 after the Cuban Missile Crisis, though in 2009 Obama relaxed the travel ban for Cuban-Americans.
Obama and Cuban President Raul Castro spoke by phone for more than 45 minutes yesterday, reportedly the first substantive presidential-level discussion between leaders of the two nations since 1961.

Both addressed their respective nations at midday today EST, though the news was leaked ahead of time.
In his address, Obama spoke of the damaging effect trade sanctions had had on the people of Cuba, acknowledging the measures had failed to change Cuban policy.
“It is clear that decades of US isolation of Cuba have failed to accomplish our enduring objective of promoting the emergence of a democratic, prosperous and stable Cuba," he said.
“Though the policy has been rooted in the best of intentions, it has had little effect. Today, as in 1961, Cuba is governed by the Castros and the Communist party.
"We cannot keep doing the same thing over five decades and expect a different result.” He added: "Our sanctions on Cuba have denied the people access to technology that has helped others around the world."
Obama noted that with the passing of the Cold War, the greatest threats came from terrorist groups such as Islamic State, adding  "a nation that renounces terrorism should not face sanctions".
A statement, called Charting a New Course on Cuba, outlined the new plans. It includes:
* Discussions to take place with the US' Secretary of State to establish diplomatic relations with Cuba
* In the coming months, to open an embassy in Havana and carry out “high level exhanges and visits between our two governments”.
* The US will support improved human rights conditions and democratic reform in Cuban-Americans
* The two countries will work together on “matters of mutual concern”, such as migration, drugs, environmental protection and human trafficking
As well as this, licensed US travellers will be allowed to import $400-worth of goods from Cuba, of which no more than $100 can be tobacco and alcohol related products.
The statement added: “With our actions today, we are calling on Cuba to unleash the potential of 11 million Cubans by ending unnecessary restrictions on their political, social and economic activities. In that spirit, we should not allow US sanctions to add to the burden of Cuban citizens we seek to help.”
After Cuba, the US' longest-standing sanctions against another nation is with Iran. That began in 1979 in response to the Islamic Revolution. Others include North Korea, Syria and Sudan.
The current Russian sanctions are directed at businesses and individuals rather than the state.