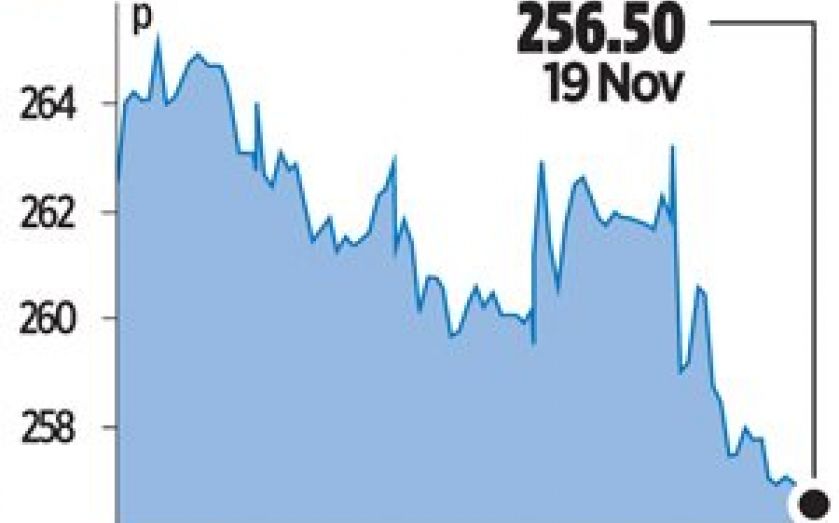 SHAREHOLDERS in investment vehicle Melrose Industries can expect a payout of around £200m early next year, after the company confirmed in a trading update yesterday that it would be making a return of capital in 2015.

The business, which buys struggling manufacturing firms and improves them, said that trading during the past five months had been in line with expectations following a “busy period for transactions”.

Melrose subsidiary Elster Gas purchased Eclipse in October, and in November the company sold rope-maker Bridon for £365m, more than doubling its original equity investment. The firm said: “Together, these transactions are illustrations of the successful and continuing implementation of our ‘buy, improve and sell’ business model.”

The firm stated that its Brush division continued to experience slower turbogenerator sales, offset partly by im­proved aftermarket performance. It added that the future for Brush remained positive as the business “is well placed in its stronger end markets”.

Melrose stated: “Continuing tough market conditions would also position Melrose well for the next stage of its development providing the opportunity to create further shareholder value through acquisition.”

Shares in Melrose fell by almost two per cent yesterday.