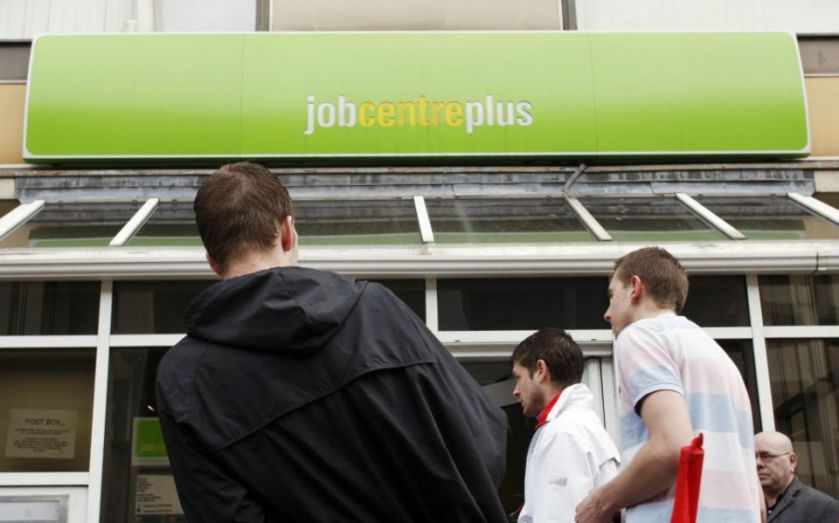 Forget all the populist welfare crackdowns dominating the election headlines over the past week. These are small fry compared to the gargantuan task of rolling out the government’s long-awaited “universal credit” – a project that it insists will transform welfare forever.

The scheme, which merges six benefits, including jobseekers’ allowance, tax credits and housing benefit into a single payment, has been beset by difficulties in recent years. Technical problems have plagued the roll-out: millions were supposed to be in receipt of it now, but figures last month show that, in fact, just 26,940 were.

Most agree it is a worthy reform on paper. Shifting to a single payment with a known withdrawal rate eliminates the mind-boggling complexity associated with the current system. No longer will claimants and job centres have to make difficult calculations about what happens to various benefit levels if someone moves into work or works longer hours.

The new credit will also eliminate the extreme effective tax rates and work disincentives caused by the interaction of the removal of multiple benefits and tax payments. These effective marginal tax rates can currently be as high as 96 per cent for some people – meaning they keep just 4p of an extra £1 earned.

In other words, universal credit means that it will pay to work, and the single taper rate will ensure claimants and job centres will understand exactly how much. Importantly, by virtue of covering both out-of-work and in-work recipients, it will also mean a much easier transition into work. The risk of taking a job and then losing it (so having to apply for various benefits all over again) will no longer be an issue.

All of these features should improve work outcomes. And that’s exactly what is being found. Early analysis for the Department for Work and Pensions has shown that in areas where the credit is used rather than jobseekers’ allowance, there’s a small but significant positive impact on likelihood for the claimant to find work and to earn more.

Yet to hear ministers talk you’d think that when universal credit gets rolled out, it’ll be “job done”, and all the problems of our benefit system will be solved. The assumption seems to be that it is complexity, rather than weak incentives, that currently acts as the major cause of worklessness or underemployment.

But even with this reform, millions of people on low incomes will still face effective marginal tax rates of over 76 per cent, as benefits are withdrawn and taxes are paid. The credit that remains will still act more like a wage substitute for many, rather than a supplement. The risk is that supporters of the reform have oversold its potential impact. Much political capital has been expended on a project that will marginally improve, rather than transform, outcomes.

To solve welfare incentives we need an integrated tax and benefit system where someone either receives a credit or pays tax, but not both. This carrot needs to be buttressed with a stick to ensure that people are encouraged to aim for full-time work, rather than settling into having their incomes topped up the state.

Ideally, we need localised experiments in achieving the latter. Universal credit provides a worthy starting point, and in some cases infrastructure, towards this vision. But it does not achieve it.