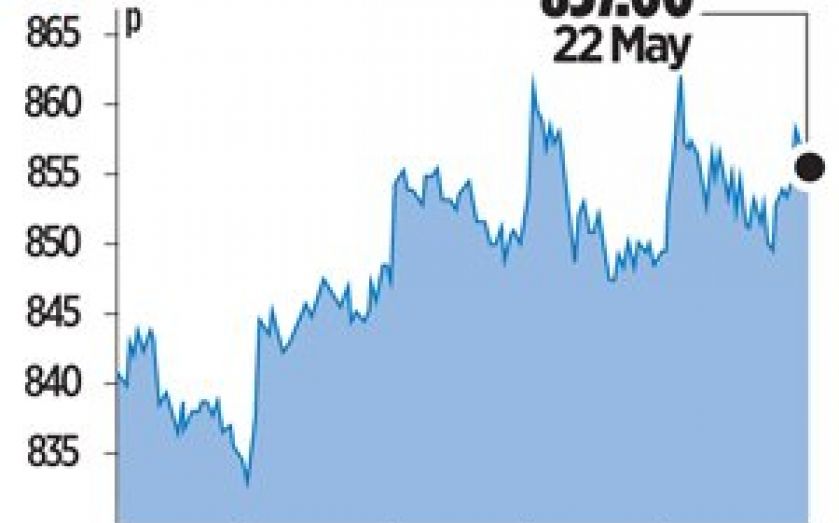 WATER company United Utilities yesterday said that it was still embroiled in talks with the regulator Ofwat over the next price cycle, as it unveiled a 10.8 per cent rise in full-year profits.

The FTSE 100-listed firm said it was “well progressed” with its revised business plan and was on track to submit it to Ofwat next month.

In March, Ofwat qualified some water companies for a fast-tracked price review after they submitted their business plans in December, but not United Utilities. It must submit new evidence by 27 June if it wants to qualify.

The water company, which supplies the north west of England, proposed a £6.6bn investment plan for the next regulatory period, arguing that it had more environmental issues to combat than other water firms, but Ofwat disputes £1.1m of this.

“We are in detailed dialogue with Ofwat to understand this difference and provide any further evidence required to support our submission,” the company said.

Pre-tax profits rose 10.8 per cent to £389.5m last year, in line with market expectations, boosted by cost cuts and a four per cent price increase.