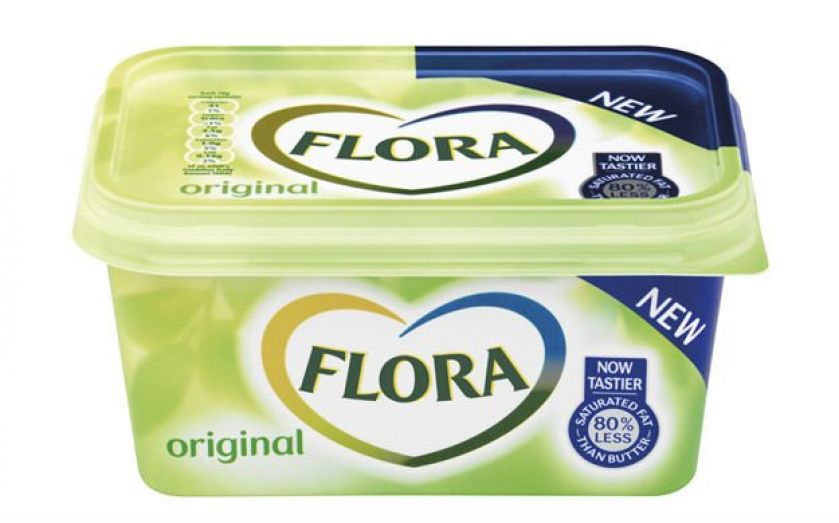 Unilever is exploring the sale of some of its most iconic brands after coming under shareholder pressure over a $143bn takeover bid from Kraft Heinz.

Paul Polman, the FTSE 100 firm’s chief executive, is drawing up cost-cutting and restructuring plans, which could lead to the sale of its margarine and spreads business.

The division, comprising Flora, Stork and I Can’t Believe It’s Not Butter among other brands, was moved into a subsidiary business in December 2014.

Unilever was already preparing a strategic review, but this is understood to have been accelerated by the unsolicited approach from Kraft Heinz.

The US food giant, backed by Warren Buffett, said it has “amicably agreed” to abandon its proposed deal just two days after news of the talks emerged. Unilever had rejected the bid.

A survey by broker Bernstein, published last week, found that investor support for Unilever’s response was split. The report said: “50 per cent supported management’s aggressive rejection (which contributed to Kraft Heinz’s withdrawal), while 50 per cent wanted Unilever to engage with Kraft Heinz”.

The Sunday Times first reported that Kraft Heinz would be one of the most likely bidders for Unilever’s spreads business. Private equity firms such as Advent International and Carlyle could also be attracted to the business.

Last month, shortly after the Kraft Heinz deal fell through, Unilever issued a statement pledging to shake-up its business.

The Anglo-Dutch company said: “Unilever is conducting a comprehensive review of options available to accelerate delivery of value for the benefit of our shareholders. The events of the last week have highlighted the need to capture more quickly the value we see in Unilever.”

In January, before the Kraft Heinz approach, Polman was quoted as saying: “As long as we continue to generate more value as owners of this business than we would receive from any other options, we should continue to manage this business and protect our value.”