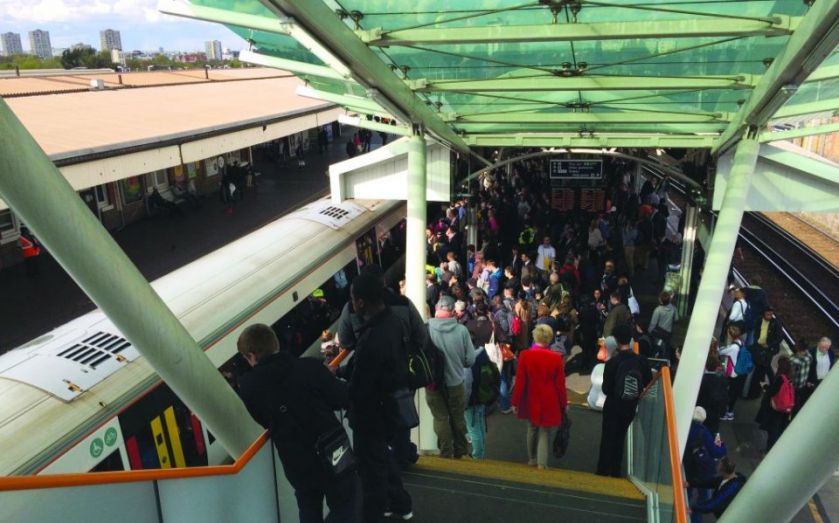 Shadow business secretary Chuka Umunna said last night that “everyday incompetence, more than extraordinary circumstance,” is causing repeated travel delays for London commuters.
Umunna’s comments came after a day of disastrous travel for south Londoners. An electrical problem at Clapham Junction prompted the cancellation of all trains in and out of Victoria station, leaving thousands of people stranded in the morning rush hour and creating knock-on effects lasting into the evening commute.
“In the long-term a unified south London transport network run by TfL seems the only viable option to make sure commuters in areas like mine can get to work,” Umunna, who is seeking re-election in Streatham, told City A.M.
In an interview last week, TfL commissioner Sir Peter Hendy likened the Southeastern rail service franchise to “the wild west.”
When contacted yesterday by City A.M., a TfL spokesperson had no comment.