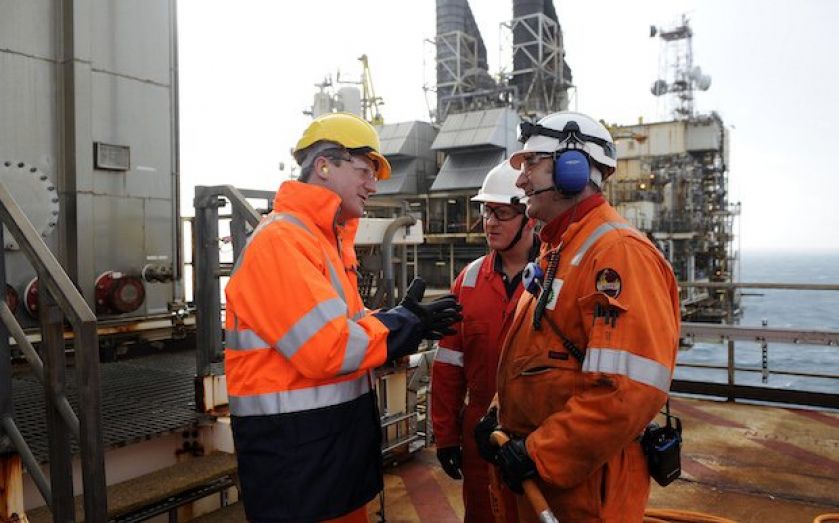 As the UK’s oil and gas resources continue to be at the centre of the political debate on Scottish independence, a new report by Oil & Gas UK warns that the industry is facing its biggest challenge in 50 years, due to a steep decline in exploration wells.

In its Activity Survey 2014, the industry body cites government figures that show only 15 exploration wells were drilled in 2013, down from 44 in 2008.

“Even if currently planned wells proceed, the rate of drilling is still too low to recover even a fraction of the estimated six to nine billion barrels yet to be found,” said Malcolm Webb, chief executive of Oil & Gas UK.

Britain’s waters contain an abundance of oil and gas yet to be found and it is critical we find the means to turn the current state of exploration around. Rig availability and access to capital are the two main barriers noted by our members.

But it’s not all bad news. Production – while still declining – fell less than expected last year, down eight per cent on 2012 to an average of 1.43m barrels of oil per day. A significant improvement on the average yearly decline of 15 per cent between 2010 and 2012.

And production is expected to pick up further in 2014, with 25 new fields due to come on-stream over the next two years. By then, 40 per cent of production will come from new field developments.

To add to the contradictions, the report cites record investment of £14.4bn in 2013, with spending expected to remain above £10bn next year.

“This industry is being challenged on a number of fronts,” said Webb.

It is crucial to address rising costs and improve our capital efficiency. However, without greatly increased exploration success, more conversion of discoveries into production, a significant improvement in productivity, and a willingness to deploy enhanced oil recovery, we will not realise the full economic potential of our country’s natural resources.

Today’s report follows oil veteran Sir Ian Wood’s review yesterday into how to get the most out of the UK North Sea, which suggested creating a new industry-specific regulator separate to the government.