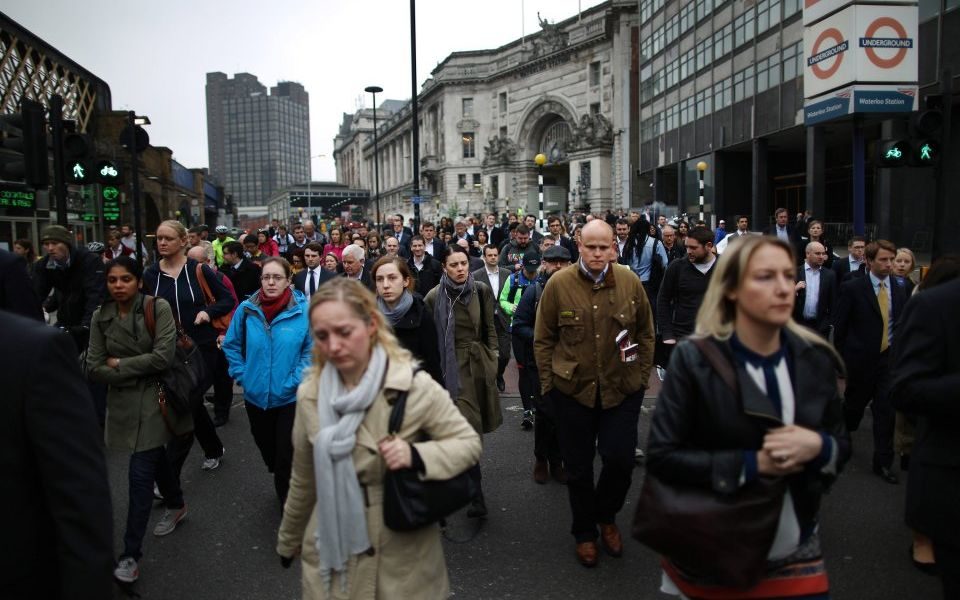 Another blistering set of figures emerged from Britain's jobs market yesterday, with employment soaring to a fresh record high and joblessness sinking to its lowest level since the mid-70s.

A further 179,000 people entered employment in the three months to February, the Office for National Statistics said, up by nearly half a million on the same stage a year earlier. The unemployment rate is now 3.9 per cent, down from over eight per cent earlier in the decade. Furthermore, wages are finally rising at a decent rate.

However, while news of the UK's jobs miracle has become commonplace in recent times, so have warnings from business groups of a tightening labour market and portentous skills gap.

"A tight labour market represents yet another headache for small business owners," the FSB said yesterday.

“One in five small UK employers rely on staff from the EU. The sharp drop in European arrivals is a real concern for many smaller firms."

The Recruitment & Employment Confederation also piped up – "our surveys show that firms are still experiencing shortages of key staff. This is a big risk to future growth" – while the British Chambers of Commerce bemoaned "the perennial skills shortages plaguing UK businesses".

All of which piles more pressure on the government to develop a post-Brexit migration policy that helps the UK weather numerous global economic headwinds.

The National Institute Of Economic and Social Research (Niesr) published a range of papers on the subject yesterday, shining light on an often-heated area of public policy.

Among the observations are a shift in public perception towards migration in the last few years, demonstrated by multiple surveys. Ipsos Mori, for example, found 19 per cent of respondents were positive about the impact of immigration back in 2011, a figure that had shot up to 48 per cent by last year. Nonetheless, polls reveal "a deeply divided public". While it remains electorally dangerous for the leading parties to pursue liberal migration policies, evidence suggests that a punitive and restrictive stance also looks unattractive to an entirely different set of voters.

That said, one of the Niesr papers argues that compromise is possible. Surveys repeatedly show that the public, by and large, is supportive or at least accepting of immigrants who contribute tangibly to the country. It says the division between low and high-skilled workers is misleading, as voters' understanding of these terms differs radically from the government's. Few people consider nurses to be low-skilled.

If it's to thrive, post-Brexit Britain must become an open and attractive place for citizens of everywhere to come and work. The political challenge is to demonstrate the enormous contribution made by the majority of migrants, while implementing a system that allows businesses to cope with the challenges of an increasingly tight labour market.