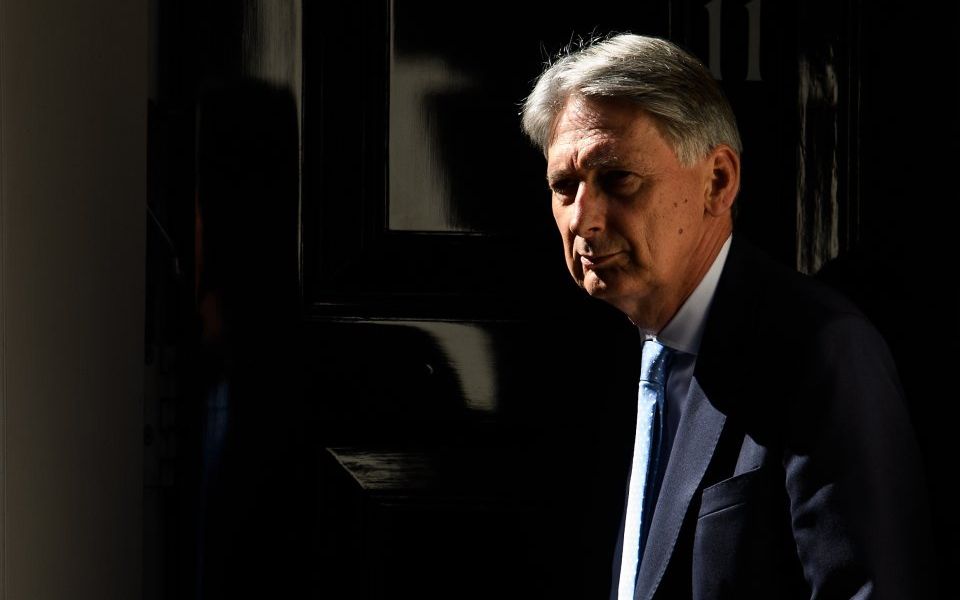 July’s surplus was double that from a year ago, with economic growth and high employment credited with fuelling the increase, handing Chancellor Philip Hammond cash he can put towards his £20bn-a-year NHS funding boost.

Meanwhile, the budget deficit for the financial year to July stood at £12.8bn, according to ONS figures released today, 40 per cent lower than for the same period in 2017, and the lowest year-to-date deficit since 2002.

“While this is partly due to some favourable one-off factors, such as a change in the timing of payments to the EU, there also seems to be a continued underlying improvement in the overall public finances,” said John Hawksworth, chief economist at PwC.

OBR predicts that the current financial year’s deficit should fall to £37.1bn, around a quarter of the UK’s net borrowing activity at the height of the financial crisis in 2010.

“We have made great progress repairing the public finances,” a Treasury spokesperson said. “Thanks to the hard work of the British people, government borrowing is down by three quarters and debt is due to begin its first sustained fall in a generation.

“But we cannot be complacent, and we must keep debt falling to build a stronger economy and secure a brighter future for the next generation.”

Most of the last financial year’s deficit was allocated to cover capital spending on infrastructure, the ONS said, with borrowing to cover the public sector’s day-to-day activities resulting in a £1.2bn surplus, the first since 2002.

“If the pattern for the balance of spending follows the trend we’ve seen over the last two years, the chancellor may have an extra £10bn to spend from this fiscal year,” said Yael Selfin, KPMG’s chief economist.

However, the government’s NHS funding pledge means “there will be little room for additional spend in the Autumn Budget” if Hammond sticks to his guns on bringing the structural deficit to below two per cent of GDP by 2020-21, she added.

Excluding the Bank of England’s economy-boosting activities, by the end of July net debt stood at £1.6 trillion, or 75 per cent of GDP, down by £31bn on the same period last year.

However, the Centre for Economics and Business Research (Cebr) warned that the UK’s high employment figures that helped deliver July’s surplus couldn’t help reduce this debt further without measures to combat the UK’s ageing population.

“Without sustained action the risks associated with an ageing population will put pressure on public finances for years to come," senior economist Alastair Neame said.