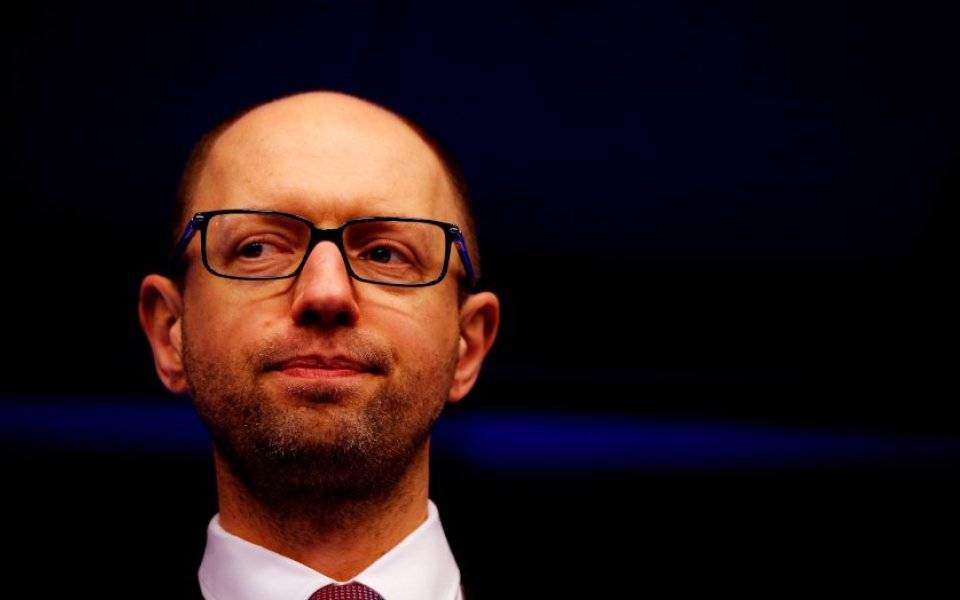 Ukrainian president Arseniy Yatsenyuk has announced a "moratorium" on the payment of a $3bn (£2bn) bond due to Russia this weekend, effectively defaulting on the payment.

In a televised appearance, Yatsenyuk said the two sides had failed to reach an agreement over restructuring its debt.

On Twitter, he added: "From now on payments of debts for the Russian Federation [will] stop, [until] the adoption of our proposals on restructuring, or [a] judicial decision".

Relations between the two sides became even more tense in October, when Russia was the only one of a group of creditors not to approve Ukraine's plans to restructure $18bn of sovereign Eurobonds.

At the time, Yatseniuk said Ukraine was "ready for legal proceedings on this issue".

However, Ukraine's decision may become problematic to the International Monetary Fund, a major lender to the country, which is technically not allowed to lend to countries in default to other nations.

The two nations are also at loggerheads over Russia's invasion of Crimea, to the east of Ukraine.

A spokesman for the IMF said: "The IMF takes note of the announcement of moratorium by Ukraine's authorities in relation to the claim arising from the $3bn Eurobond issued by Ukraine and held by Russia’s National Wealth Fund. The Fund continues to encourage both sides to engage in constructive discussions on the restructuring of this Eurobond to provide the necessary financing for the current programme and to help restore debt sustainability."