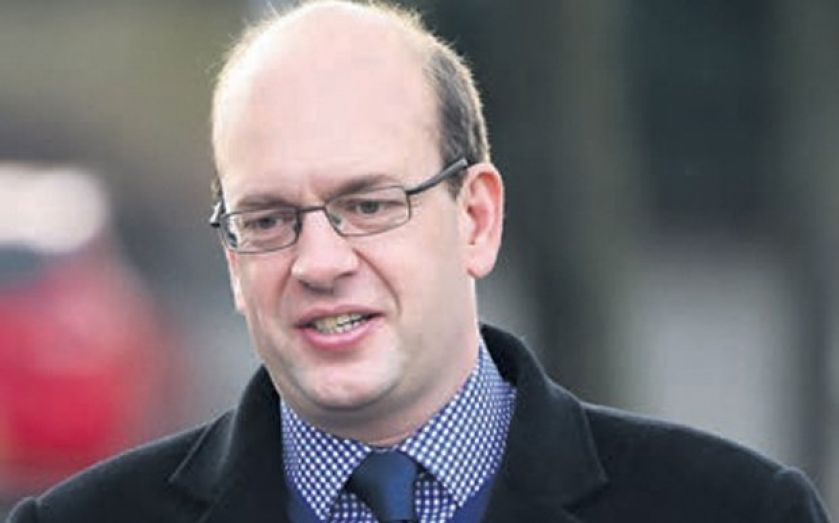 Ukip looks set to win a second seat in parliament today, despite an ugly row which has broken out within the party about comments made by candidate Mark Reckless over repatriation of EU migrants.

Reckless claimed that European migrants living in the UK would be asked to leave the country if Ukip was the governing party, adding that those who had lived in the country for a number of years might be looked on more favourably. He made the comments at a hustings event in the Rochester and Strood seat on Tuesday evening.

The views, which would affect around three million EU nationals living and working in the UK, were quickly quashed by a Ukip spokesman yesterday on the eve of the by-election vote, in the seat which is currently Conservative. “It is abso­lutely not our policy to round up EU migrants and put them on a boat at Dover and send them back to wher­ever they came from,” the spokesman said.

The row prompted Ukip to advise its own supporters not to speak to the media in the closely contested seat, which Ukip is set to win after Reckless defected to join Nigel Farage’s party.

However, today looks set to bring bad news for both the Conservatives and Labour. The latter’s support in the seat is widely expected to evaporate following evidence that its supporters will instead back Ukip.