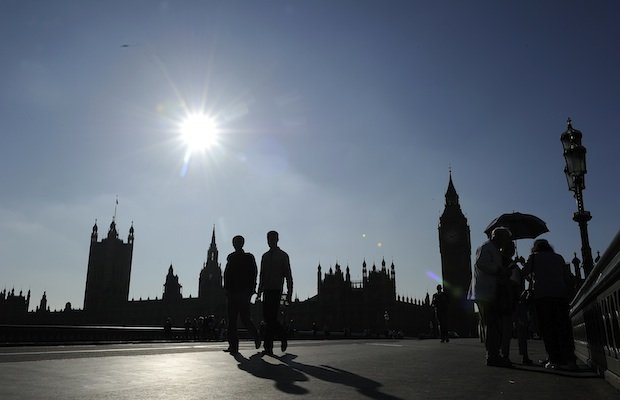 The UK has not been too affected by the US debt debacle, says economic research consultancy Capital Economics.

Managing director Roger Bootle commented that, while fourth-quarter US GDP might be "a little sub-par" – meaning that a slowed economy could have affected UK exports – they do expect annualised growth of between 1.5 per cent and two per cent. Despite confidence in the US falling (which was emphasised in IMF talks earlier this week), this doesn't necessarily translate into less activity.

Positive side effects from recent US shenanigans include falling treasury yields because of the deferring of tapering, and the FTSE has returned to levels seen a month ago.

UK CPI inflation in September stayed at 2.7 per cent, although analysts had expected it to fall. Bootle says that the pick-up in core inflation from 2 per cent to 2.2 per cent could suggest the building of domestically-generated price pressures, with September's seasonally-adjusted monthly change almost the biggest in a year.

This drags along with it the worry that recovery could be eating into spare capacity in the economy, with many firms operating at full capacity – the highest percentage since the third quarter of 2008. Having said that, "there are plenty of good reasons to think that core inflation is still on course to fall further" says Bootle.