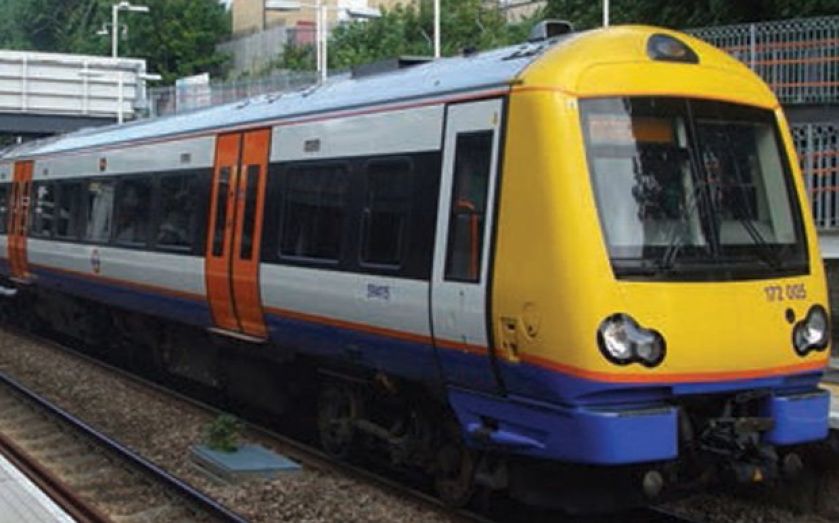 ONE of Britain’s big three train leasing companies has been sold to an Aussie-led consortium in a complicated £3.5bn takeover deal.

Angel Trains, which owns 4,600 trains, has effectively been sold to a group led by Sydney-based firm AMP Capital, after leading investor Arcus Infrastructure Partners offloaded its stake in the group.

Alongside rivals Porterbrook and Eversholt, Angel forms the backbone of the UK’s rolling stock. The trio was formed following the privatisation of the railways in 1994, which created three train leasing companies.

In a sign of rising demand for UK infrastructure assets, all three have been sold within the past 12 months.

Eversholt was sold to Li Ka-shing’s CK group in January while a consortium of overseas buyers snapped up Porterbrook last October.

The Angel deal will see Arcus sell some its 43.4 per cent stake to the AMP-led group and the rest of the stake to Canadian pension scheme investors PSP Investments.

The Aussie firm, which is backed by firms including the Abu Dhabi Investment Authority, Pension­Dan­mark and Swiss Life Asset Managers, will end up owning 55 per cent.

The Canadians will increase their ownership from 16 per cent to 30 per cent. The other 15 per cent – owned separately between two Australian superannuation schemes and UK-listed firm INPP – is unchanged.

Angel, which has been sold for about 9.5 times earnings, leases some of Britain’s best known trains, including the class 390 Pendolino train used by Virgin Trains on the West Coast Mainline.

The group was owned by RBS until 2008 when Arcus’ predecessor Babcock & Brown led a consortium of investors to takeover the leasing company.