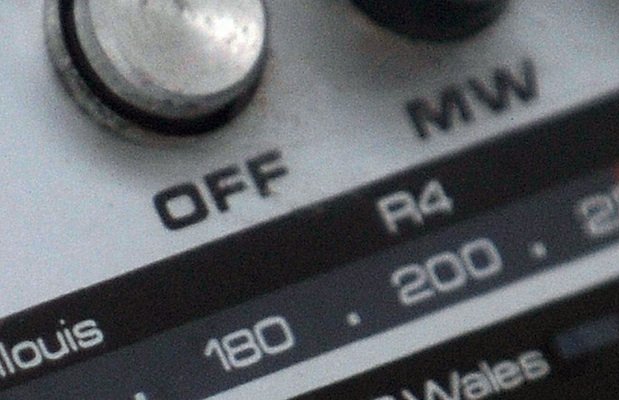 Ofcom has announced that the UK is to be one of the first countries in the world to test white space technology. 20 public and private organisations will be participating in Ofcom's pilot program in the next six months.

White spaces are the gaps in the frequency band used to broadcast digital terrestrial TV. Ofcom provides a host of examples of different organisations that will be testing the uses of white spaces. BT and Neul will be working with the Department of Transport to transmit data on taffic congestion to vehicles, so as to improve information for drivers and reduce congestion.

Microsoft is to test whether white spaces can provide Glasgow with free Wi-Fi. The Univeristy of Strathclyde's Centre for White Space Communications will work with Microsoft to link a network of sensors around Glasgow creating a 'smart city'. Click4internet will be using white spaces to test rural broadband in hard to reach places, due to the fact that white space radio waves can travel greater distances and move more easily through solid objects, owing to the use of lower frequencies.

Companies including Google and Nominet may test intelligent databases, to prove that white spaces do not cause harmful interference to other devices.

White spaces will be used on a licence-exempt basis as opposed to other other parts of the radio spectrum, in the hope that this will lead to faster take-up and greater innovation. Ofcom believes white spaces have the potential to help meet the growing demands being placed on the UK's wireless infrastructure.

Ofcom has also published a blueprint as to how it intends to manage spectrum over the next decade. Areas where Ofcom will focus its attention include: