UK target to cut immigration to the "tens of thousands" is harming British businesses, warns the Institute of Directors 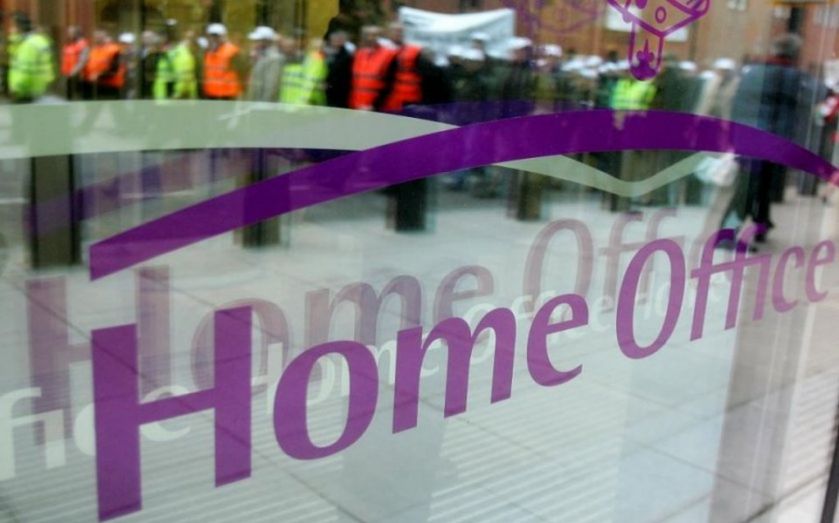 The Conservative government's radical plans to cut immigration is "punishing businesses" and harming the economy, the Institute of Directors (IoD) has warned.

In a joint statement with think tank British Future, the IoD has called for a comprehensive immigration review, which aims to look at all options available to government.

Simon Walker, director general of the Institute of Directors, said:

By announcing polices on the hoof every time new figures come out, the government betrays its lack of a long term plan on migration. Scrabbling around to find measures to hit a bizarre and unachievable migration target is no way to give British businesses the stable environment they need.

The IoD supports British Future’s call for a comprehensive immigration review, based on evidence and expert advice, to set out a sensible plan for managing inward migration in a way that is consistent with economic recovery.

The review would set out the best available evidence on the "potential economic, social and cultural gains and risks of pursuing these policy options", as well as their "compatibility with the United Kingdom’s international commitments and obligations", the statement said.

Read more: If we cap immigration, the UK will lose its status as a global hub for science and engineering

It would also engage the full range of interested stakeholders and the public "to ensure that their views about the potential benefits and costs of different policy options inform decisions about which choices to pursue".

This comes the same day the Office of National Statistics releases net migration figures. Annual net migration to the UK stands at 318,000, but the Conservative government is committed to getting the figure down to the "tens of thousands".

Read more: The UK is more positive than the US or Germany towards immigration, with 3 out of 10 saying migration benefits Britain

The Conservative election manifesto explained: “Our action has not been enough to cut annual net migration to the tens of thousands. That ambition remains the right one. But it is clearly going to take more time, more work and more difficult long-term decisions to achieve”.

However, Sunder Katwala, director of British Future, said: “The Prime Minister has no long-term plan to meet net migration target.”

This comes the month after it was revealed more than 1,300 "high-skilled" visas were rejected by the Home Office in June.