UK set to delay Huawei 5G decision until after election 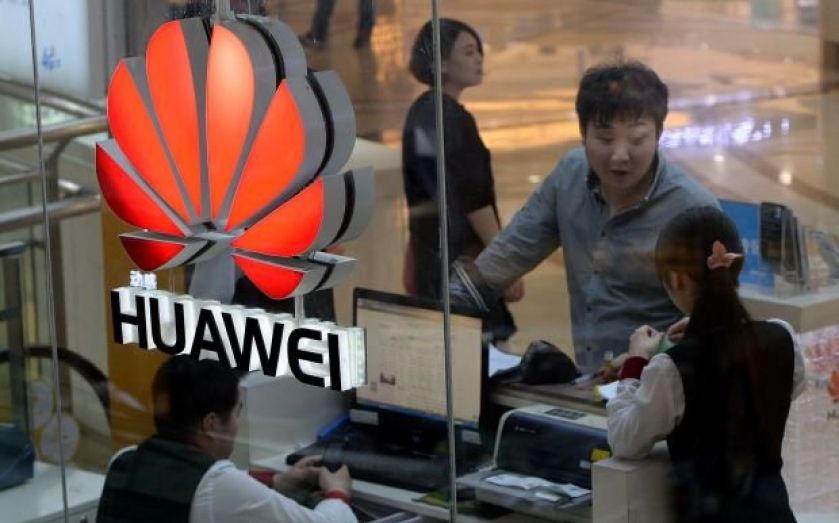 The UK government is set to once again delay a decision on whether Chinese telecoms giant Huawei should be part of the construction of the UK’s next-generation 5G networks until after the December General Election.

A decision is now unlikely to be made before 2020, according to people familiar with the plans who spoke to Bloomberg news, which means it could be a Labour government making the decision.

Whether to allow Huawei to build Britain’s superfast 5G internet networks has been deeply controversial. Some allege that it could give China too much power over Britain’s infrastructure, and the US has strongly urged the UK to ban the firm.

A leak from a national security meeting in April led to reports that Huawei would be allowed access to the “non-core” parts of the UK’s 5G networks. The leak led to the dramatic sacking of defence secretary Gavin Williamson, but no official decision was made.

In July, the government put off the decision, saying US sanctions might stop Huawei from being a viable long-term partner.

The administration of US President Donald Trump put Huawei on its “entity list” earlier this year, heavily restricting its access to US markets.

However, with parliament set to be dissolved on Tuesday ahead of a 12 December election, much of government’s decision-making power will be suspended, making a decision on the issue unlikely.

Huawei and the UK’s Department for Media, Culture and Sport could not be immediately reached for comment.