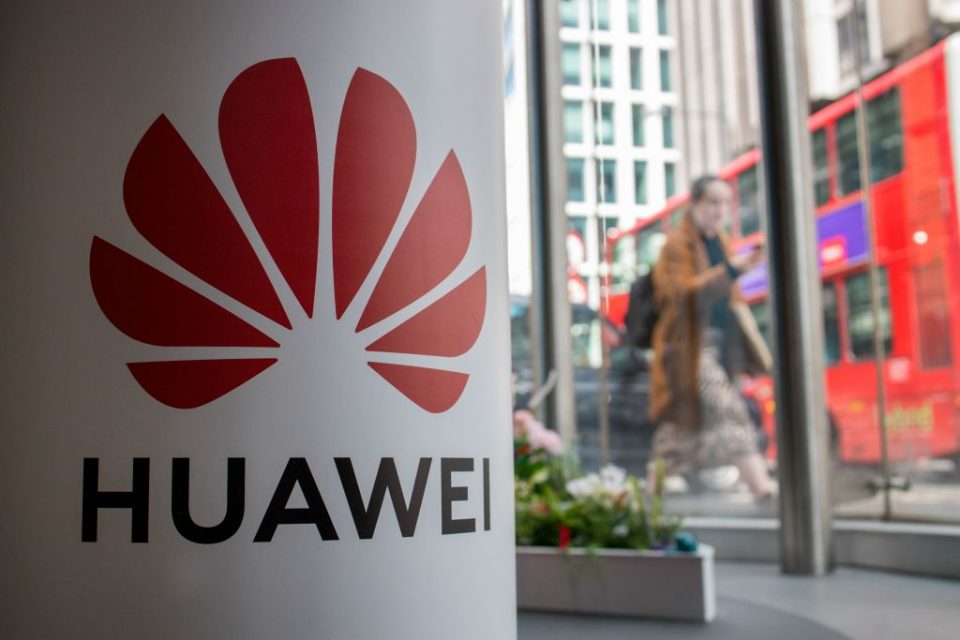 The government has put off a decision on whether Chinese telecoms giant Huawei should be part of the construction of the UK’s next-generation 5G networks, saying US sanctions might stop the firm from being a viable long-term partner.

The delay means the next government, which will take shape from Wednesday when either Boris Johnson or Jeremy Hunt are appointed prime minister, will deal with the decision.

Whether to allow Huawei to build Britain’s 5G has been deeply controversial. Some allege that it could give China too much power over Britain’s infrastructure, and the US has strongly urged the UK to ban the firm.

The Trump administration put Huawei on its “entity list” earlier this year, heavily restricting its access to US markets.

Culture secretary Jeremy Wright told parliament today that US sanctions “could have a potential impact on the future availability and reliability of Huawei’s products”.

Wright said that since the tariffs were applied the government has “sought clarity on the extent and implications but the position is not yet entirely clear”.

“Until it is, we have concluded it would be wrong to make specific decisions in relation to Huawei. We will do so as soon as possible.”

A leak from a national security meeting in April led to reports that Huawei would be allowed access to the “non-core” parts of the UK’s 5G networks, which will provide phone users with super-fast mobile internet connection.

The leak led to the dramatic sacking of defence secretary Gavin Williamson. But Number 10 said no final decision would be made until the end of spring.

Read more: MPs: No technological grounds for ban on Huawei

Vodafone and EE have already launched 5G networks using Huawei technology. If the government were to ban Huawei completely, they may have to bring the networks down and rebuild them.