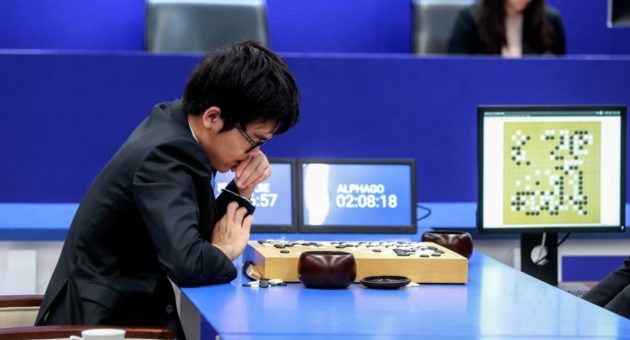 The UK services sector picked up in December but still failed to expand, survey data has shown, marking the fourth month in a row without growth for the vital component of the economy.

Services companies became much more positive last month, however, following Prime Minister Boris Johnson’s thumping election victory which provided firms with the certainty that the UK will be leaving the European Union at the end of the month.

The stagnation in the services sector in December marked an improvement from the contraction seen in November, survey data from IHS Markit and the Chartered Institute of Procurement & Supply (Cips) showed.

The services purchasing managers’ index (PMI) – a gauge of the health of the sector – came in at 50 in December, up from 49.3 in November. A score of 50 means business activity was unchanged. Economists had predicted a reading of 49.2.

Business optimism rebounded to its highest since September 2018, the survey showed. A number of respondents predicted a short-term boost to the sector after Britain leaves the EU at the end of the month.

Although the business community was largely opposed to Brexit, after three years of political wrangling firms are now grateful for some certainty upon which to base decisions.

Increased confidence and rising workloads led to a marginal increase in staffing levels in December.

“The decisive result of the General Election appears to have given the services PMI a bit of a boost,” said Thomas Pugh, UK economist at Capital Economics. “That may start to come through in other data in the first quarter, although the fourth quarter was clearly very weak.”

Stagnation in the services sector, which makes up over 75 per cent of the economy, held back the overall private sector in December, IHS Markit and Cips said.

The firms’ composite PMI showed that private sector output contracted in December, with a reading of 49.3. This was better than an initial estimate of 48.5, however.

Tim Moore, economics associate director at IHS Markit, said: “With manufacturing and construction output also subdued in December, the latest PMI surveys collectively signal an overall stagnation of the UK economy at the end of 2019.”

Duncan Brock, Group Director at Cips, said the rise in staffing levels and confidence meant “ commentators could be forgiven for believing there could potentially be a turning point on the horizon if the UK plays its cards right”.

Yet he warned that there are still “clouds of uncertainty” as “negotiators and policymakers take the next steps” in trade talks with the European Union.