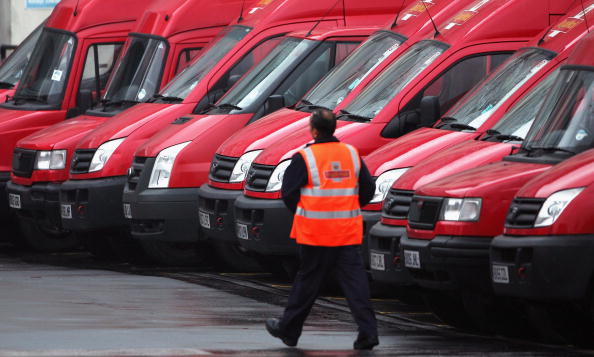 Activity in the UK service sector edged up to a nine-month high in July, a closely-watched survey has shown, but stayed well below the post-financial crisis average.

Growth in the service sector, which makes up over 70 per cent of the UK economy, helped GDP expand in July despite falling output in both manufacturing and construction.

The services purchasing managers’ index (PMI) rose to 51.4 in July, up from 50.2 in June and above the 50 no-change mark for the fourth month in a row, data provider IHS Markit and the Chartered Institute of Procurement and Supply (Cips) said today.

IHS Markit’s gauge of the overall health of the economy rose to 50.3 in July, only just escaping contraction.

“The overall picture is one of an economy that is only just managing to skirt recession,” said Chris Williamson, chief business economist at IHS Markit. He said July’s performance was “among the worst since the height of the global financial crisis in 2009”.

The UK economy has slowed in recent months as business investment and manufacturing have suffered under Brexit uncertainty and a global slowdown. The Bank of England predicted on Thursday that growth stagnated in the second quarter.

Household spending, driven by low unemployment and rising wages, has propped up the economy.

The increased services business activity in July was driven by a solid rebound of new work, with a number of survey respondents saying the weak pound helped them sell more to clients abroad.

Yet there were again widespread reports that domestic political uncertainty held back decision making by firms’ clients, particularly large companies.

“Even growth in the service sector remains worryingly subdued,” said Williamson. “The best performing sector was consumer services, highlighting how the economy remains dependent on consumer spending to avoid contraction.”

Duncan Brock, group director at Cips, said: “While services activity grew in July, this marginal improvement on last month is a smokescreen.”