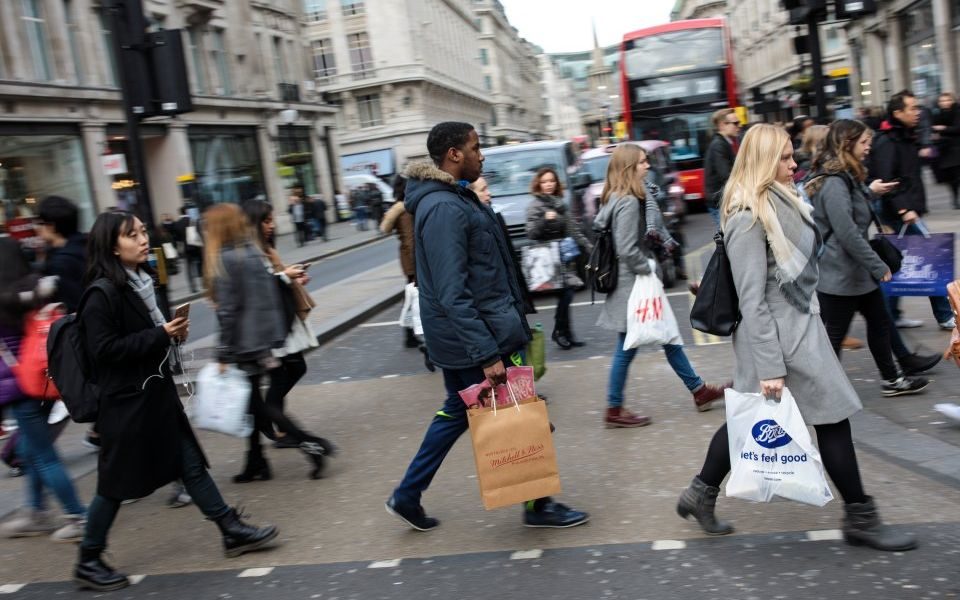 UK retail sales fell at the fastest pace in over 10 years this month, according to a survey released today, due in part to the warm weather and football world cup last June.

Read more: Pound falls as UK economy shrinks by 0.4 per cent in April

Nonetheless, the closely-watched survey from the Confederation of British Industry (CBI) will worry policymakers as a sign that Britain’s consumer spending is weakening.

The CBI survey showed 58 per cent of retailers said sales volumes were lower in June than a year ago, while only 16 per cent said they were higher, giving a balance of minus 42.

The score was far below May’s score of minus 27 and economists’ prediction of minus 10.

Recent indicators suggest UK economic growth has slowed dramatically in the second quarter of the year after Brexit stockpiling boosted demand and pushed up growth in the previous quarter.

Britain’s consumers have kept the economy on its feet while business investment and trade have suffered due to domestic and international uncertainty.

But in June 45 per cent of retailers said their sales volumes were poor for the time of year, compared to 26 per cent saying the opposite.

However, non-store retailers such as internet and mail order services saw rising sales this month. It was the only sub-sector to do so.

Alpesh Paleja, CBI principal economist, said: “This month’s drop in sales should be taken with a pinch of salt, given the backdrop of last June’s heatwave and the start of the world cup.”

Yet she said: “Underlying conditions on the high street remain challenging” thanks in part to “digital disruption”.

“The balance has become increasingly erratic over the last few months and it has been consistently too downbeat relative to the official data,” he said.

Official retail sales figures for June are set to be released by the Office for National Statistics (ONS) towards the end of July.