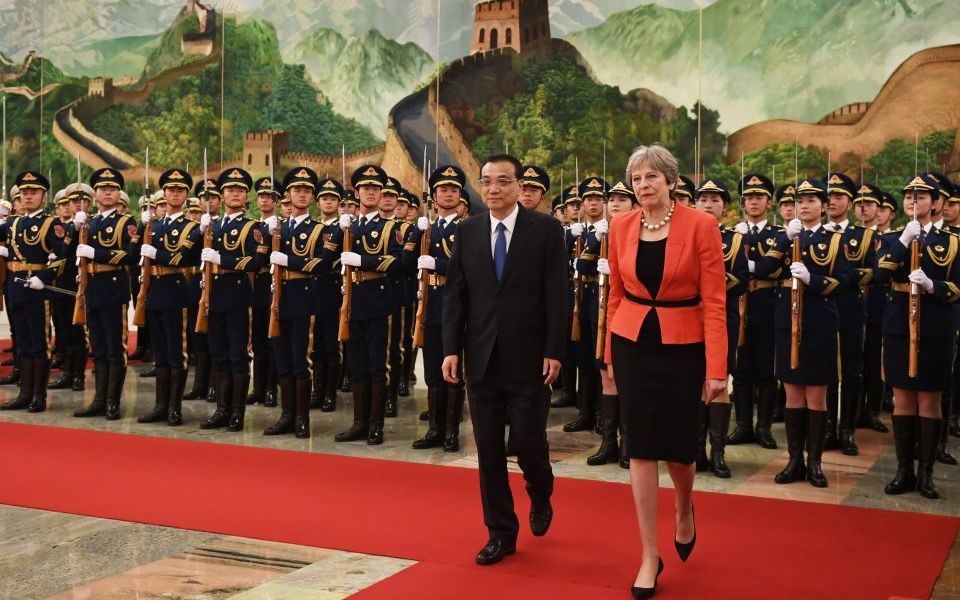 The UK received more Chinese investment than any other country in Europe and North America last year despite a sharp drop on the previous year.

The drop was largely due to the absence of the megadeals such as those seen in 2017, which included the $14bn purchase of the London-based warehouse company Logicor by the country’s sovereign wealth fund China Investment Corporation.

“After a massive spike in 2017, the UK inevitably saw in-bound investment from China fall dramatically, yet the UK still received more investment than any other country in the Western world,” London M&A partner Tim Gee said.

Gee said 2018 was in line with the sustainable average since 2012 and expect this level of investment to continue into this year.

“While Brexit uncertainty may deter some investment, this is definitely offset by currency weakness, which is making UK assets very attractive,” he said.

In North America, Chinese investment fell 83 per cent and has now fallen from its 2016 peak of $45.6bn to just $4.8bn in 2018 as the trade war between the world’s two largest economies rumbles on.

Chinese FDI in Europe remained “resilient”, Baker McKenzie said, holding up better than the US, with increased investment for France, Germany, Spain and Sweden.