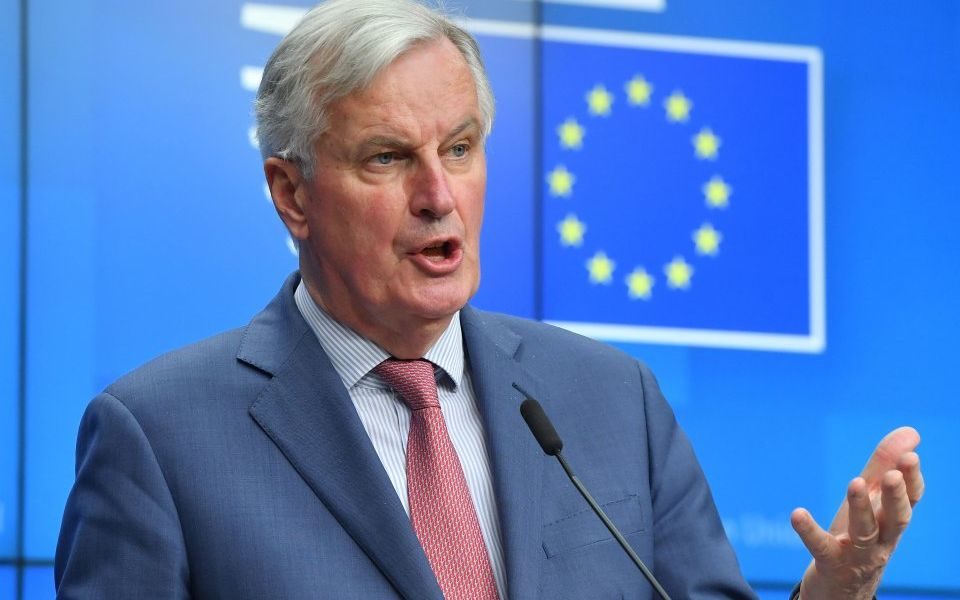 A long delay to Brexit must be linked to a new political event or process, the EU’s chief negotiator has warned.

Speaking in Brussels, Michel Barnier set out the reassurances he believes the EU 27 will want from the UK before granting an extension to the negotiating period.

Theresa May is set to write to European Council president Donald Tusk on either Tuesday or Wednesday requesting a delay to Brexit, although it is unclear how much extra time she will ask for.

Barnier used a press conference to remind UK MPs that a ‘no deal’ Brexit is still a possibility as the EU could refuse any extension beyond 29 March.

He added: “An extension needs to be linked to something new, there needs to be a new event, a new political process.”

Barnier warned the EU will want to see a “concrete plan” from the UK at its summit in Brussels starting on Thursday, and suggested there could be further negotiations around the future trading relationship plan if it was made clear what changes MPs would support.

“I recall that this political declaration which sets out the framework for our future relation could be made more ambitious in the coming days if a majority in the House of Commons so wishes,” he said.

However, the future relationship framework bears no relation on the Irish backstop protocol contained in the withdrawal agreement – something which a significant number of Conservative and DUP MPs want to see reformed.