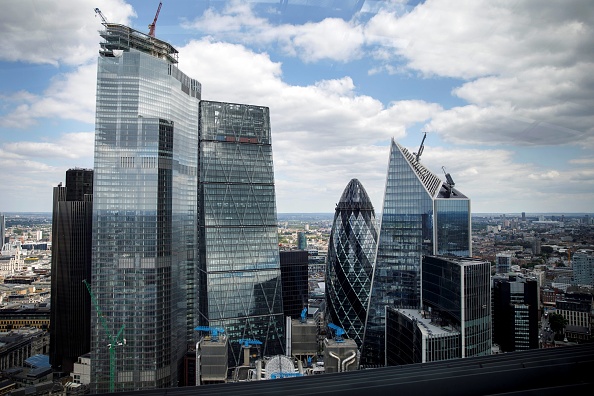 Investment in British business is set to suffer in 2019 as prolonged uncertainty surrounding Brexit tightens its grip on the willingness to commit to major projects, a leading forecaster has said.

EY’s Item Club, which uses the Treasury’s model of the UK economy, says that business investment will contract 1.6 per cent – a decline of 1.2 percentage points on the previous year.

Mark Gregory, EY’s chief economist, said that the looming prospect of a further delay to Brexit or no-deal departure “paints a confusing and conflicting picture for businesses.”

However, if the UK manages to leave the EU with a deal on 31 October, any “semblance of stability” that might result in an increase in business investment could be quickly upturned.

“The unknown nature of the UK’s long-term relationship with the EU has the potential to limit this upturn though and the real worry is that we wake up in 2025 out of the EU and with a very uncompetitive economy,” Gregory said.

The threat of a no-deal Brexit would also dampen GDP growth, the forecaster said, slowing from 1.3 per cent in 2019 to 0.3 per cent in 2020. It also added that a mild recession could not be ruled out before 2021.

Howard Archer, chief economic advisor to the EY Item Club, said that a “clear loss of momentum” and an escalation of trade tensions between Washington and Beijing has highlighted the need for economic support through interest rate cuts and other stimulus measures.

“Businesses need to base their plans on a low growth economy of around 1.3 per cent but recognise that Brexit and the global environment all have the potential to create major shocks to activity at short notice,” Gregory said.

“Businesses will need to avoid making knee-jerk reactions while also being able to shift course quickly if required.”