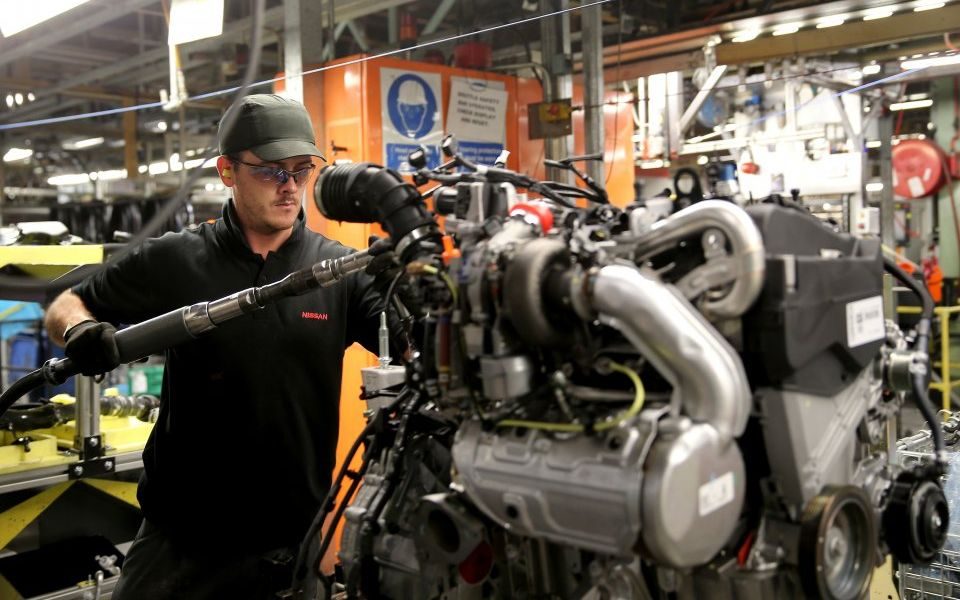 The UK manufacturing sector sharply contracted in May as the Brexit stockpiling boost seen in March continued to unwind, with a major industry gauge today seeing its worst score for 34 months.

Manufacturers said they found it much harder to convince clients to commit to new contracts last month as export business fell, according to the latest IHS Markit and Chartered Institute of Procurement & Supply (CIPS) industry survey, released today.

The headline purchasing managers’ index (PMI), a closely-watched measure of the industry’s performance, fell to 49.4 in May from 53.1 in April, far below analysts’ expectations of 52.4.

May’s score was the first time the index had fallen below the 50 mark – which indicates contraction – since July 2016, and was one of the steepest falls seen over the past six years.

Duncan Brock, group director at CIPS, said today: “Supply chain managers voiced their deep anxieties over Brexit’s continuing impacts as some supply chains were re-directed away from the UK.”

“Clients from Europe and Asia were particularly reluctant to commit to new business,” he said. “It has now become obvious that the stockpiling activities of the last few months were propping up the sector’s performance.”

The number of new orders coming from both at home and abroad fell, reflecting a continued unwinding of March’s stockpiling and weak external demand due to Brexit and a global slowdown.

In April, the headline PMI for the previous month registered a 13-month high of 55.1 as companies bought up stock ahead of the original Brexit date of 29 March, which pushed up demand and activity.

Brexit has since been kicked back to 31 October, meaning the cloud over British businesses remains. The ongoing Conservative leadership contest has added to worries that a new prime minister could take Britain out of the European Union without a deal.

Manufacturers hired fewer staff in May as business uncertainty continued, with bosses laying off employees due to restructuring and a focus on efficiency.

Yet manufacturers remained optimistic in May that things would soon pick up. Almost 49 per cent expect output to be higher in 12 months' time, compared to seven per cent forecasting contraction.

Samuel Tombs, chief UK economist at Pantheon Macroeconomics, said: “The weakness also was driven by a slump in overseas demand”, meaning “it would be a mistake to expect sub-50 construction and services PMIs later this week”.

“Once volatility in the manufacturing sector is put to one side,” he said, “the economy still appears to be growing at least in line with its trend rate, suggesting that the [Bank of England’s monetary policy committee] will raise interest rates again towards the end of this year, provided a no-deal Brexit is averted.”