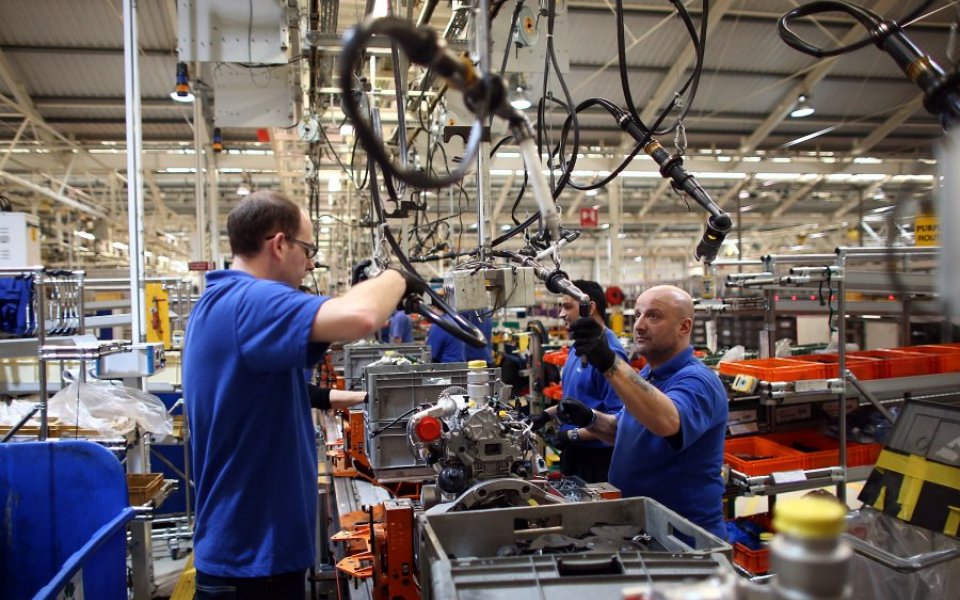 The British Chambers of Commerce (BCC) has downgraded its UK gross domestic product (GDP) growth forecast for the year to 2.4 per cent, from a previous prediction of 2.6 per cent.

At the same time its scaled back expectations for the next to years with 2016 and 2017 now both forecast for 2.5 per cent growth, from 2.7 per cent previously.

The trade body blamed the revision on weaker than expected net trade and manufacturing figures that have fallen due to the poor global economy outlook.

The manufacturing sector is expected to shrink by 0.2 per cent in 2015, though this downward trend should then reverse in 2016 to growth of 0.7 per cent and two per cent in 2017.

The adjustment was sparked by figures from the Office of National Statistics that revealed manufacturing output decreased by 0.1 per cent in October 2015 compared with October last year.

A lower than expected actual GDP reading for the third quarter of the year also contributed to the downgrade.

The pace of growth now forecast is mostly being driven by a strong service sector and consumer spending, according to the BCC.

The government has been trying to rebalance the economy towards industrial production and manufacturing, however Longworth branded current policies as “failures”.

“Consumer spending and debt are still the drivers of the economy”, he added. “Without a rebalancing we remain in a cycle of boom and bust, though I don’t think the government has a real strategy for rebalancing the economy.”

Longworth warned that an interest rate rise from the US could further damage the weak global economy and further drag down exports.

In the US interest rates are strongly tipped to rise at the Federal Reserve's next meeting on 15 and 16 December.

According to Longworth we should not accept that growth around two per cent the best we can hope for.

“We should be more ambitions and be aiming for a 3 per cent growth rate. That is possible, but there is more we can do domestically”

The BCC is expecting the first interest rate increase in seven years from the Bank of England to come in the third quarter of 2016, raising the rate to 0.75 per cent.