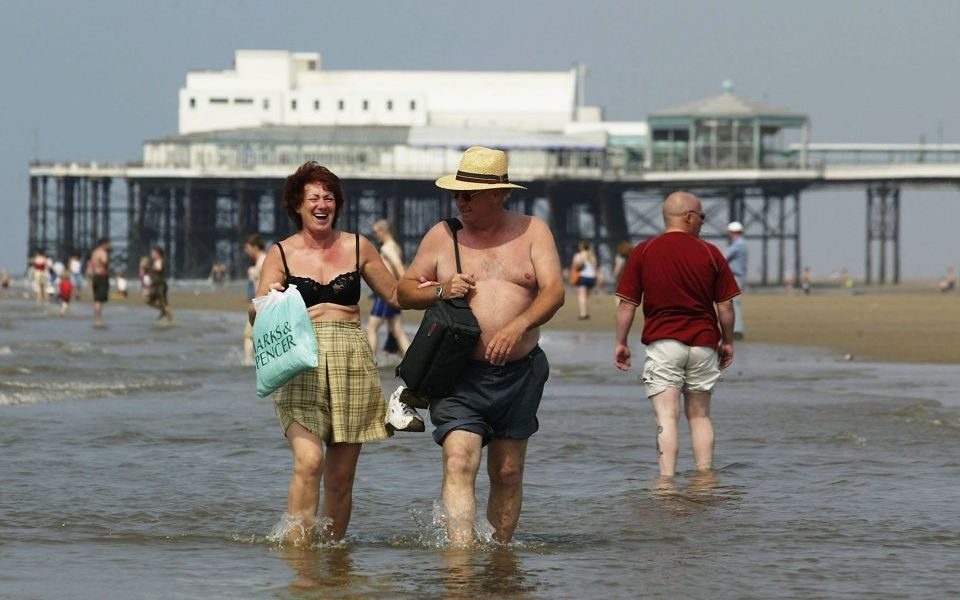 UK investors currently save an average of 11.3 per cent of their income specifically for retirement, according to a major new study.

The Schroders Global Investor Study (GIS) 2017 found that non-retired UK investors are saving a higher proportion of their income for retirement than the European average (9.9 per cent), and roughly the same as the global average (11.4 per cent).

The study, which surveyed 22,100 people who invest across 30 countries, also found that many UK investors (73 per cent) feel that their retirement income will be, or is, sufficient.

To afford to live comfortably in retirement the average investor thought they will need to save 12.4 per cent of their income – more than their stated current actual saving rate.

Nearly half (42 per cent) of retired UK investors surveyed said they wished they had saved more for their retirement.

Lesley-Ann Morgan, Head of Retirement at Schroders, said: “It’s well known that people aren’t saving enough for retirement but this study shows that even those who are already established investors are not putting away enough money.

“There’s also a strong message from some of those who have already saved: ‘I wish I had saved more’.

“The pension savings gap is further compounded by the fact we’re in an age of low rates and low returns. To reach their goals, people will need to save even more than savers did in previous generations.

The level of retirement income that savers can expect depends on:

The chart below sets out analysis undertaken by Schroders. It assumes a starting age of 30 with a £35,000 salary that rises in line with inflation. It shows the real annual returns – where inflation is taken account – that would be needed to achieve two levels of income: 50 per cent or 66 per cent of your salary when you retire. These are typical bands that people aim for. It also assumes they will draw on the money for 18 years, on average.

How much savers need to save, depending on returns achieved

Source: Schroders Retirement. For illustrations only. Starting age 30 years, retiring at 65. Starting salary of £35,000 assumed to grow at the rate of inflation. Replacement rate based on current annuity rates generating an income of 66 per cent and 50 per cent of final salary respectively.

Past performance offers no guarantee of future returns but today’s low-rate world could mean investments pay less than they have done in recent decades.

However, the Schroders Global Investor Study also found investors remained optimistic on the outlook for returns. In the UK, investors anticipated their investments would return 8.7 per cent a year on average, over the next five years.

The Schroders Economics Group has forecast a 5.4 per cent annual return for UK equities over the next seven years, or 2.4 per cent a year after inflation is taken into account.

How will retirement be funded?

UK investors would like to retire, on average, at 59.7 years old, according to the Schroders Global Investor Study. Once retired, the state pension will/has help fund their retirement but to a much lesser extent than other countries.

On average, less than a fifth (16 per cent) of their retirement income will/has come from the state pension, compared with over a quarter (26 per cent) in Europe and just under a fifth (19 per cent) globally.

In the UK, a high proportion of retirement income is expected to come from company pensions (30 per cent) and other savings (17 per cent).

The Schroders Global Investor Study, which surveyed people planning to invest at least €10,000 (or the local currency equivalent) in the next 12 months and who have made changes to their investments within the last 10 years, covers a whole range of investor attitudes and expectations which can be found at schroders.com/gis.

It sits alongside Schroders InvestIQ, a new test that aims to improve the abilities of investors.

What is the investIQ test?

At the heart of investIQ is a short test developed by behavioural scientists that helps you understand your investment personality. In less than 8 minutes, you’ll get a detailed report outlining which behavioural traits influence you the most, and how best to deal with them.

Take the investIQ test in less than eight minutes. Go to Schroders.com/investIQ

Schroders commissioned Research Plus Ltd to conduct, between 1 and 30 June 2017, an independent online study of 22,100 investors in 30 countries around the world, including Australia, Brazil, Canada, China, France, Germany, India, Italy, Japan, the Netherlands, Spain, UAE, the UK and the US. This research defines “investors” as those who will be investing at least €10,000 (or the equivalent) in the next 12 months and who have made changes to their investments within the last 10 years.