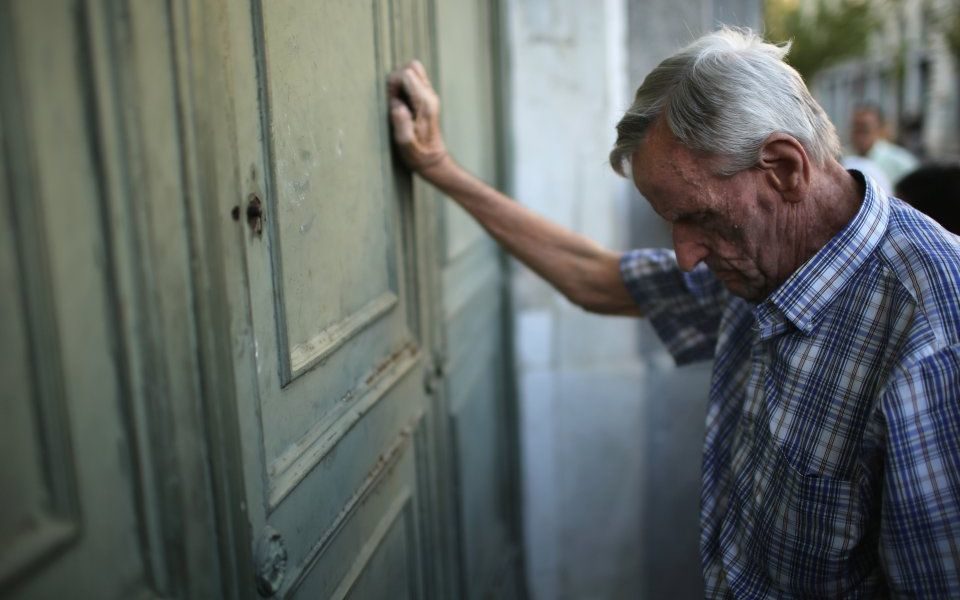 After a lifetime of saving, investors may be in for a shock when they come to retire, the results of a global study suggest.

Investors close to retirement (aged 55 and over) expect they will need income equivalent to 73.9 per cent of their current salary to afford to live comfortably in retirement.

But those already retired say the average amount they actually receive is far less, at 60.8 per cent of their final salary. On average, 85 per cent said this was sufficient but 58 per cent also said they could use a little more money.

These were among the key findings of the Schroders Global Investor Study (GIS) 2018, which surveyed more than 22,000 investors across 30 countries.

Expectations for the income needed for retirement varied geographically with non-retired investors in some countries – Poland and Indonesia – believing that they will need more than 100 per cent of their salary for a comfortable retirement. Those already retired typically receive far less, as shown in the table below.

Across regions, investors in Asia and the Americas expect to need the highest replacement rate, believing they will need three-quarters of their current salary.

You can find a full comparison between all the countries we surveyed in the table below.

Global Investor Study: Why 70 per cent of people keep investing after retirement

How much are savers putting away for retirement?

The amount of income investors can expect in retirement is dependent on a range of factors but one of the most important is the rate at which people put money away.

The average investor saves 12.2 per cent of their current salary for retirement. However, that is less than the 14.4 per cent they think should be saving to reach their target.

The rate varies regionally. In Europe, non-retired Belgians save the least (9.2 per cent) as a percentage of their current salary to fund retirement and the Danes say they save the most (12.5 per cent). In Asia, people in Hong Kong save just 10.9 per cent of their current salary for retirement compared with 15.3 per cent for Singaporeans. In the Americas, Canadians save the least (11.9 per cent), while the US saves the most (15.4 per cent).

The only people currently saving more than they thought needed were the Danish, 12.5 per cent vs 12.3 per cent.

You can find a full comparison between all the countries we surveyed in the table below.

Lesley-Ann Morgan, Head of Retirement at Schroders, said: “There is a clear difference between the level of income retirees are receiving and what those nearing retirement are expecting to achieve. This gap could lead to disappointment if some over 55s do not have savings to support the lifestyle they would like in retirement.

“However, investors recognise the need to save more if they are going to achieve the standard of living they want in retirement. Saving more is particularly important in the current environment of low returns and increasing inflation, making it harder to both grow savings and produce income in retirement.

“To have the best chance of a comfortable retirement, the lesson for younger workers is start saving early. Leaving retirement saving until you are nearing your 50s and 60s is likely to be too late to make up a savings gap. As our analysis shows, a person in their 20s will likely need to save between 10 per cent and 14 per cent of their salary each year if they want to retire on a minimum of 50 per cent of their salary.”

How much you need to save, depending on returns achieved

Calculating the right amount to save for retirement is a challenge for investors. The final savings total and the income it will provide, are affected by a range of factors. It is not just about how much you save but it is determined by the returns you achieve and the amount of time you’re invested.

You also need to consider how much you want your pension income to be compared to your working income. This largely comes down to the lifestyle you want in retirement and how much of this your country’s government pension will provide. Our study shows that globally investors are aiming for a 74 per cent replacement rate. This is relatively high against most financial planning modelling. For example, future net replacement rates (including government provision) average 63 per cent among OECD countries, according to OECD and G20 indicators.

The model developed by Schroders, below, shows the level of investment returns needed to achieve replacement rates of 66 per cent and 50 per cent, assuming this is being funded by private savings alone. It is based on the rates of retirement income available today from a guaranteed annuity. The scenarios will vary if you choose instead to keep the money invested or take it as a cash lump sum.

To put that into perspective, the Credit Suisse Investment Returns Yearbook shows that over the last 118 years, global equities have delivered annual real returns (taking inflation into account) of 5.2 per cent. While it is difficult to forecast future returns accurately, the Schroders Economics Group expects that, given the current environment and future growth prospects, lower average returns above inflation of 3.8 per cent a year are likely from global stockmarkets over the next 30 years.

Schroders commissioned Research Plus Ltd to conduct, between 20th March and 23rd April 2018, an independent online study of over 22,000 people in 30 countries around the world, including Australia, Brazil, Canada, China, France, Germany, India, Italy, Japan, the Netherlands, Spain, UAE, the UK and the US. This research defines “people” as those who will be investing at least €10,000 (or the equivalent) in the next 12 months and who have made changes to their investments within the last 10 years.