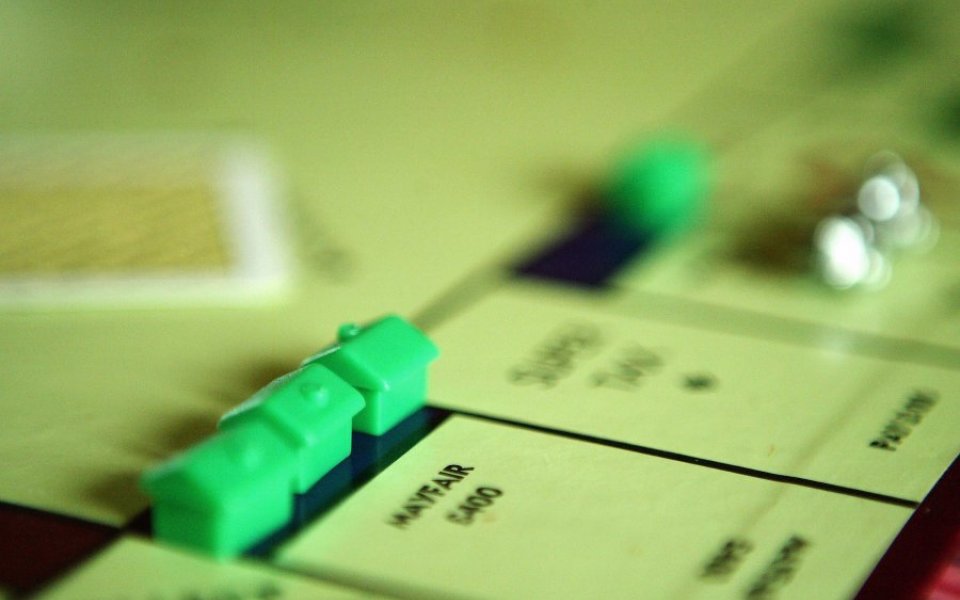 House prices will rise by 25 per cent over the next five years, The Royal Institution of Chartered Surveyors has estimated, issuing another warning that supply is failing to keep up with demand.

Properties sold at higher prices throughout the UK for the third consecutive month in October, with 49 per cent more chartered surveyors seeing an increase, compared with 44 per cent in September.

Growth has slowed, with Rics now predicting annual growth of 4.5 per cent, compared with six per cent previously – but the rate is still strong in many parts of the country.

East Anglia experienced the fastest rise in the past three months, with 91 per cent more surveyors saying prices had climbed in October.

London had the slowest rise in the country, with a relatively low 25 per cent saying they had seen an increase in October, while only five per cent expect an increase in the next three months.

Demand is still strong, with 12 per cent more respondents to Rics' monthly survey saying they had seen an increase in new buyer enquiries.

"Demand continues to considerably outpace supply and the number of new instructions has decreased for the ninth month in succession, with 10 per cent more chartered surveyors reporting a fall," the professional body said. "The supply of new stock to the UK market has been in decline since the middle of 2014, with the number of new instructions only increasing in one of these months."