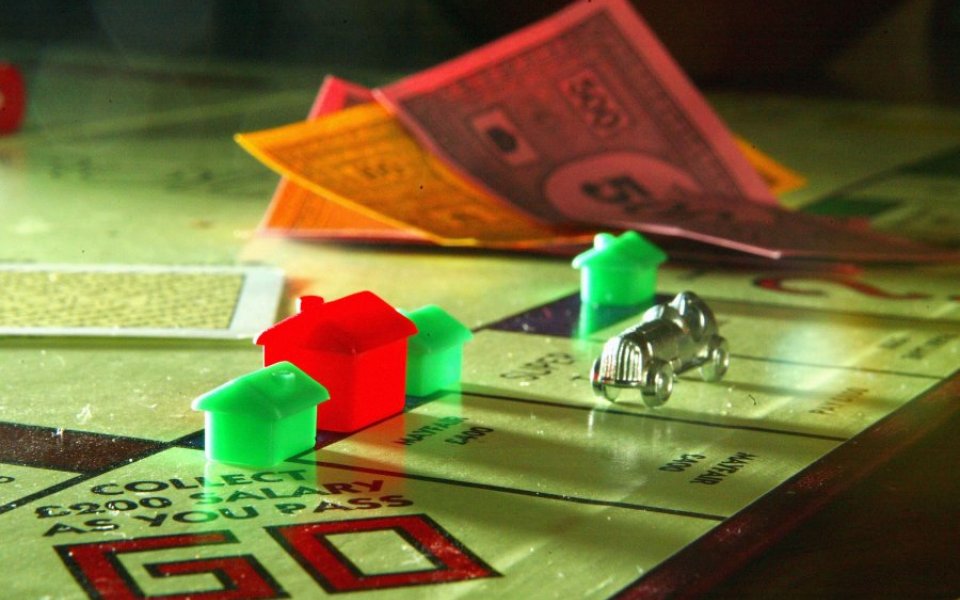 Property price growth might be slowing in London, but when it comes to the top of the pile there is one borough within the capital that is still dominating.

The Royal Borough of Kensington and Chelsea continues to reign as being home to the largest number of Britain's most expensive streets to buy a property on – in fact, 12 of the top 20 reside within this one borough.

The most expensive street in Britain has been named as Victoria Road, W8, where the average house price between 2010 and 2015 came in at just over £8m, according to a survey published today by Lloyds Bank.

You can see just how tight the cluster of the top 20 most expensive streets in Britain is in the map below – just one postcode is outside London.

Even broadening out,  the top 50 most expensive addresses are firmly in the south east.

There are no million pound streets in Wales at all, and the research shows a £7.2m gap between the nation's most expensive street compared with central London.

The map below shows the most expensive street in each region in England and Wales.

He added: "This part of London has always had a glamorous reputation, attracting overseas buyers as well as those from the worlds of business and entertainment."