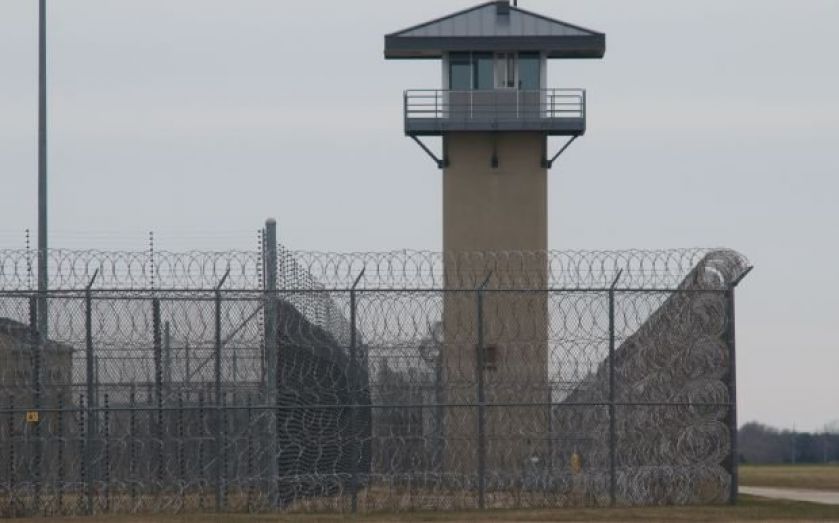 With UK house prices at record highs, what kind of compromises might you be willing to make to get on the property ladder?

A new survey by online estate agents Housesimple.co.uk looked into what environmental hardships home buyers might be willing to endure in order to get on the housing ladder. From prisons to rubbish tips the results make entertaining reading.

People are, for example, almost as worried about the actual danger of living on a flood plain as they are about the negligible danger faced by those living near prisons.

While 36 per cent of people would live by a prison, 50 per cent of those would expect at least a 31 per cent discount live in the shadow of a penitentiary.

24 percent of people would take shelter on a flood plain, and 50 per cent of those would want a minimum of 31 per cent off to live within flooding distance of a river.

The fear of prisons is somewhat exaggerated: there aren't really very many escapes from a prison and anyway, an escapee is probably going to want to put a few miles between him/herself and his/her cell before trying anything extra-curricular.

Unsurprisingly the least popular neighbour was a rubbish tip, with only 16 per cent of respondents indicating that they wouldn't mind living alongside the warm aroma of refuse.

The least problematic for those polled was to have a neighbour with solar panels (87 per cent would consider it), with a similar proportion (84 per cent) willing to live next to a wind turbine.

Finally, people are more worried by electricity pylons (48 per cent would live by one) than mobile phone masts (60 per cent) perhaps showing that fears about microwave radiation have diminished.

Here is a table of the results: