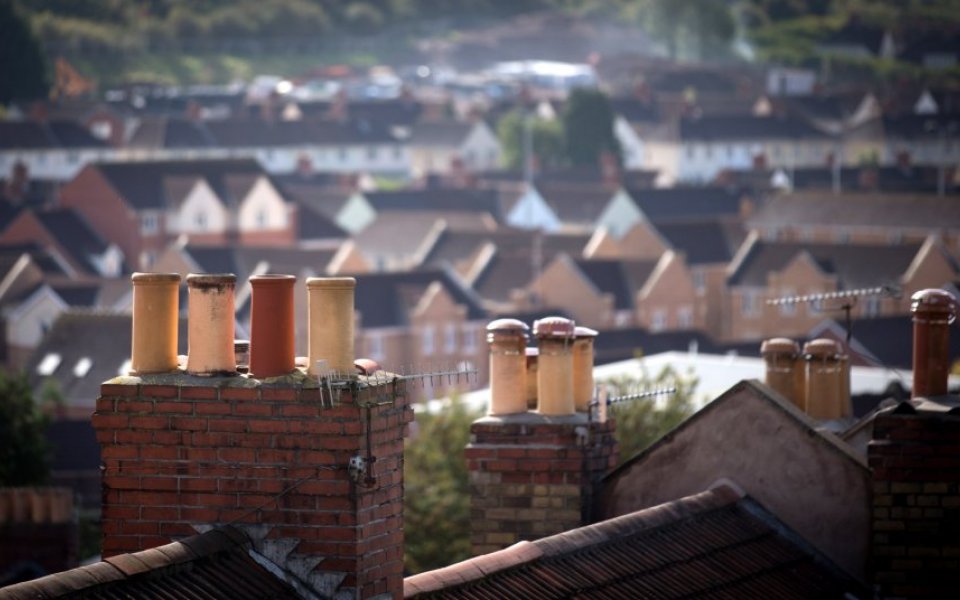 Between August and September, prices rose 0.8 per cent on a seasonally-adjusted basis, with first-time buyers found themselves paying an average of 4.3 per cent higher than in September last year.

It's an encouraging sign for the market (or discouraging for buyers), after figures over the summer suggested the chancellor's cooling measures – which included a hike to stamp duty and rules limiting how much mortgage customers can borrow – were beginning to take their toll. 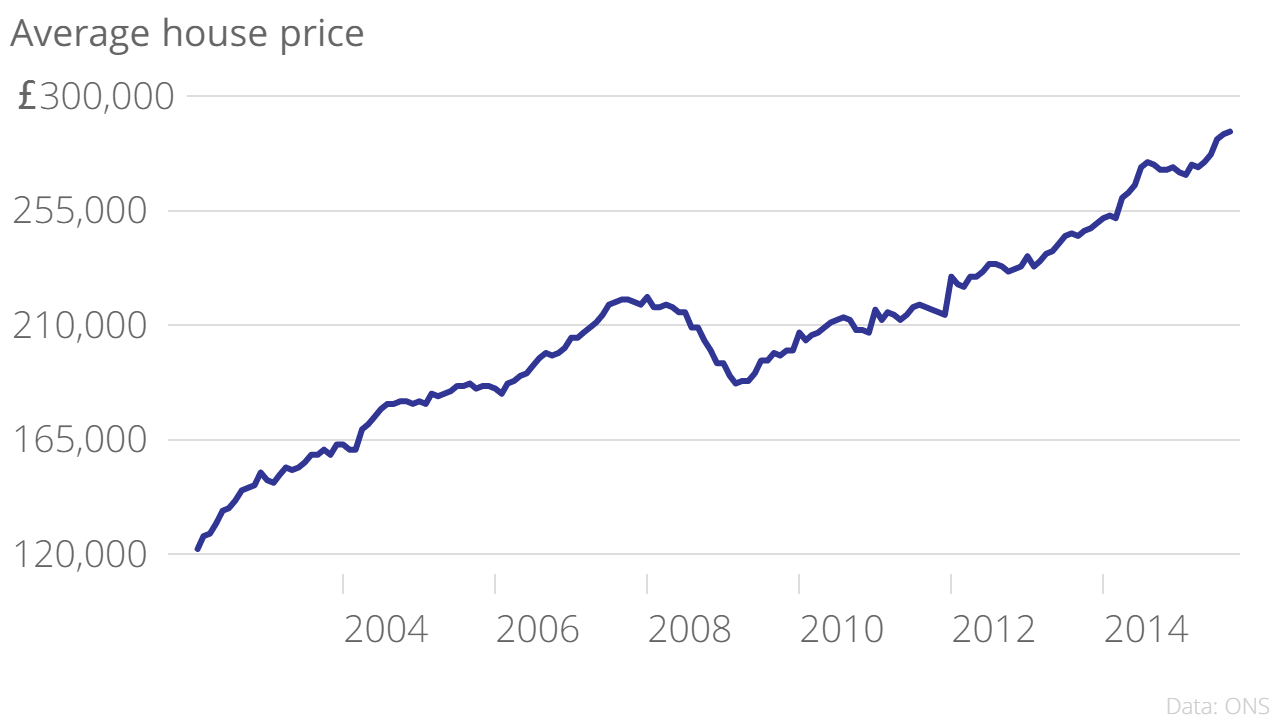 Those in the East were the worst hit, with house prices rising 8.4 per cent over the year, while growth hit 7.4 per cent in the South East. In London, that figure was five per cent, although prices in Wales and Scotland could only muster 1.1 per cent rises.

"The scale of disparity between house prices in different regions of the country illustrates the need to not only build more homes, but also to ensure that more properties are built of the right size and in the right places," pointed out Jeremy Duncombe, director of the Legal & General Mortgage Club.

"The level of demand clearly varies by location and this is something the country should take into account when planning the construction of new properties. Ultimately, we need to bring supply in line with demand, not just on general terms but also specifically to each area."