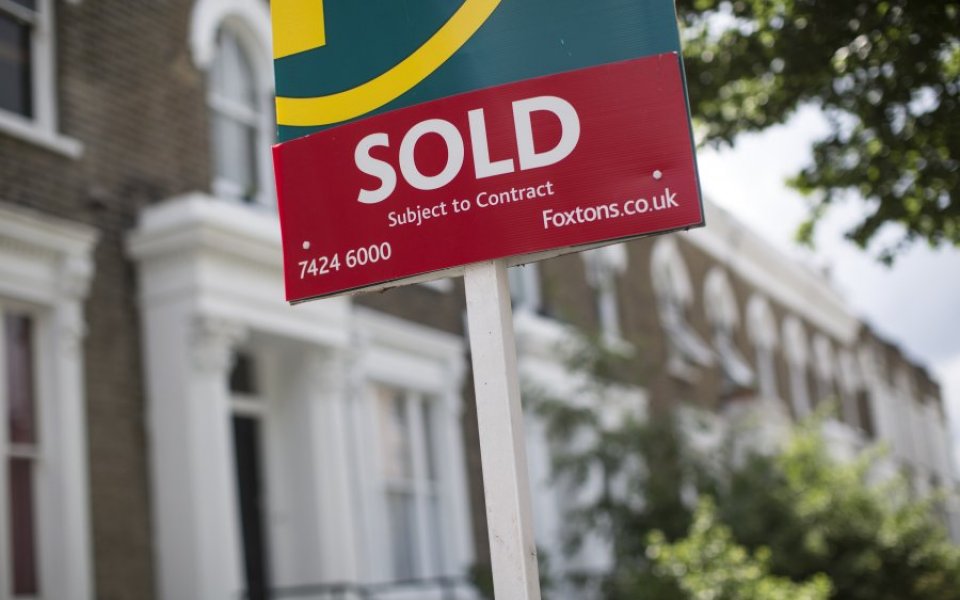 UK homeowners are unprepared for an interest rate rise, despite nearly three quarters of borrowers facing an increase in their monthly repayments if the Bank of England votes for a change in the base rate.

A survey released today by high street bank TSB found that one of five of borrowers said they have “no idea” how even a small change could have an impact on their monthly mortgage repayments.

However the majority (74 per cent) agreed that they would budget and make spending cutbacks to cope while 43 per cent said they would try to switch to a cheaper mortgage.

The poll of over 2,000 adults with a mortgage found that more than half (56 per cent) are already struggling with household bills while 26 per cent said they would have real difficulty if their monthly mortgage repayment increased by £99.

“Clearly there’s a lot of work to be done to help Britain’s homeowners understand how they can accommodate a rate rise. But there is no need to panic; a little bit of planning now can make a big difference in the future,” he added,

The Bank’s Monetary Policy Committee will meet today for the final time this year to decide if the base rate should increase.

Rates have been held at 0.5 per cent since March 2009. But most economists are not expecting a rate hike until the middle of next year at the earliest.

Economists at Citi have pushed their expectations into 2017 from late-2016, due mainly to the deflationary pressure.

Figures from the Bank yesterday showed mortgage rates dropped to their lowest on record between July and September to 2.76 per cent from 2.83 per cent, helping homeowners as prices continue to rise.