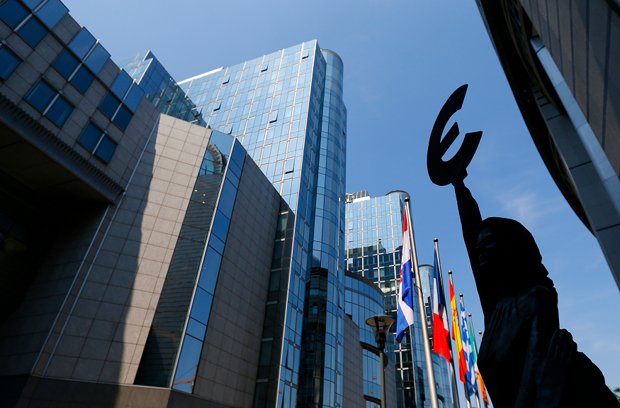 A UK government audit of EU powers in the realm of foreign policy has argued it is strongly in the country’s interest to retain membership of the union.

However, complicated and fractious internal relationships and institutional divisions can slow decision making and lead to weak and muddled strategies. One respondent quipped:

The issue is not legal competence, but competence in general.

In a diagram on page 14 of its foreign policy review, UK leaves #Israel out of the OECD. That'll annoy the Israelis https://t.co/9nKy4despW

The UK will also have to contend with challenges emanating from the eurozone crisis and a shift of power away from the UK and Europe.

It was suggested that the EU work on streamlining its processes, and that the UK use the EU as a complement to its other diplomatic assets (like the Commonwealth, NATO and the UN), alliances with individual member states, and independent action, depending on the desired goal.

The full audit can be read here.