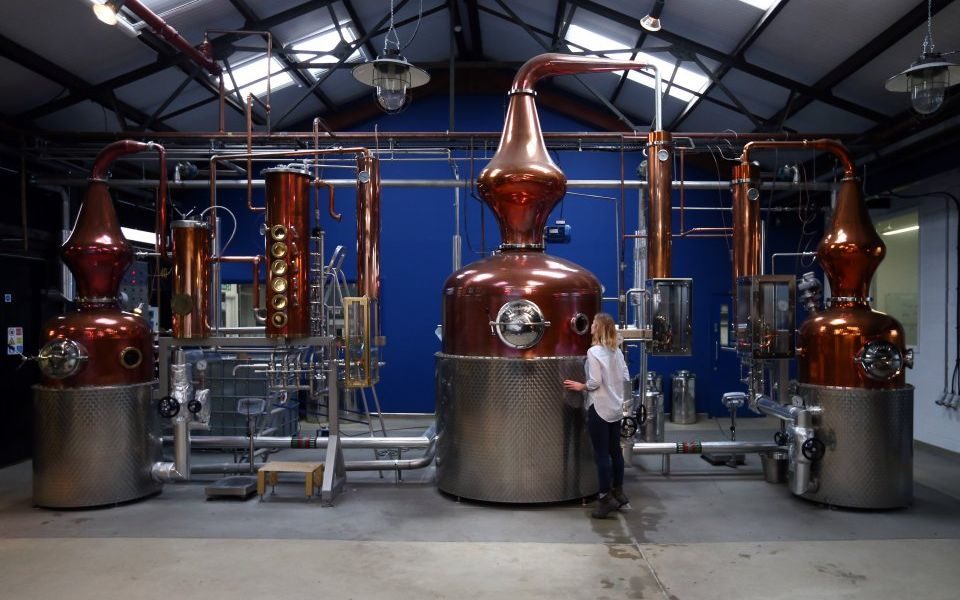 The British gin boom continued to gather pace last year with UK sales accounting for 72 per cent of the total EU production, according to figures published today.

UK manufacturers' sales of gin have now increased 267 per cent since 2009, climbing from £130m to £461m, the Office for National Statistics (ONS) said.

Whisky sales were also dominated by the UK whose manufacturers accounted for 81 per cent of sales at a value of £3.4bn.

The UK fell into second place when it came to beer sales though, behind Germany, but sales increased by £500m to £3.7bn in 2017.

But the UK recorded the largest sales of soft drinks in the EU last year, at £3.8bn.

In separate figures published by accountancy firm UHY Hacker Young earlier this month, the number of distillery businesses in the UK jumped 30 per cent to 170 in 2017 from 131 the previous year.

The Wine and Spirit Trade Association said that in the 12 months to June 2018 the value of UK gin sales combined with the value of exported British gin hit £2.2bn.