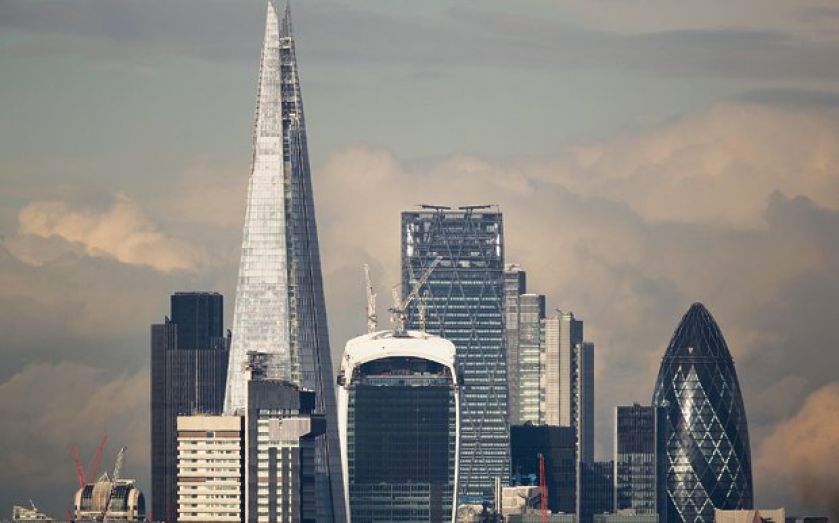 UK banks could face with action from the European Commission if they attempt to sidestep the new EU bonus cap coming in this year.
The new rule, which will apply to bonuses awarded from 2014 onwards, caps bankers' bonuses at a year's basic salary. If shareholders agree, this can be increased to double their salary.
The aim of the cap is to encourage more responsible behaviour among banks, many of which have caused anger by paying out large bonuses despite receiving significant bail-out packages.
But the UK has been unhappy about the cap since it was decided on in 2013. In fact, it was the only one of 27 countries to vote against it, and the Treasury launched a legal challenge to the decision this time last year.
The final stage of the challenge is now being heard in the European Court of Justice (ECJ) in Luxembourg. In its filings, the Treasury argues that the cap was "rushed through without a proper impact assessment”. It questions whether the cap would improve financial stability and says that it is "likely to run counter to the stated objectives of the legislation, which are to ensure banks are safer, more stable, and prudentially sound.”
Vice-president Michel Barnier said there could be "a coordinated policy response" to banks that dodge the EU bonus cap by paying allowances to their top staff.
In a letter to the European Banking Authority, he said: "I would like to underline my strong concerns with regard to continuing reports of the use of these allowances. It is important to show a collective pro-active stance on this important matter and address the claims made that the spirit – if not the letter – of union law is being disregarded."
Britain's big bonuses
It's no wonder that UK banks are worried about the cap – according to a survey by eFinancialCareers, their top employees were paid bigger bonuses than bankers anywhere else in the world in 2013, and the size of these bonuses had been increasing.
The average bonus in the UK was $98,000 (£58,000) in 2013, compared to $72,900 in the U.S. Hong Kong and Singapore, which offered the fourth and fifth biggest bonuses, gave out an average of $32,700 and $22,200 respectively. All other countries in the world gave out even smaller bonuses.

Not only that, but average bonuses had increased in size between 2012 and 2013. When asked the question “how did your 2013 bonus compare to 2012”, 70 per cent said theirs had either increased or stayed the same.