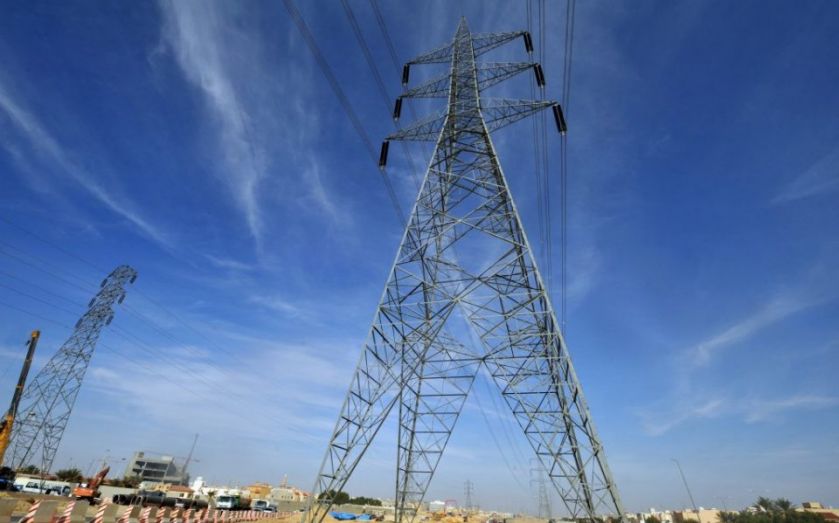 The UK is the only country where total energy consumption is lower today than it was in 1965, according to newly released energy data from BP.

Energy consumption has gone down by close to five per cent over the past 50 years – even as the economy has tripled in size and population.

This makes the UK the only country in the world where consumption is down over this time period, at least among the countries BP has historical data for.

Britain’s energy use peaked in 2005 and has fallen steeply since, with consumption down 6.3 per cent over the past year.

Part of the explanation for this is the UK’s dropping industrial output, but rising energy efficiency accounts for the majority of the fall.

The industrial sector has improved its efficiency most, data from the department of energy and climate change (DECC) shows, while the transport sector is the only one with no change in energy efficiency since 1970. Today it accounts for 38 per cent of the UK’s consumption.

BP’s data reveals that the rise of energy consumption globally is slowing, increasing just 0.9 per cent in 2014, the weakest growth since 2009.