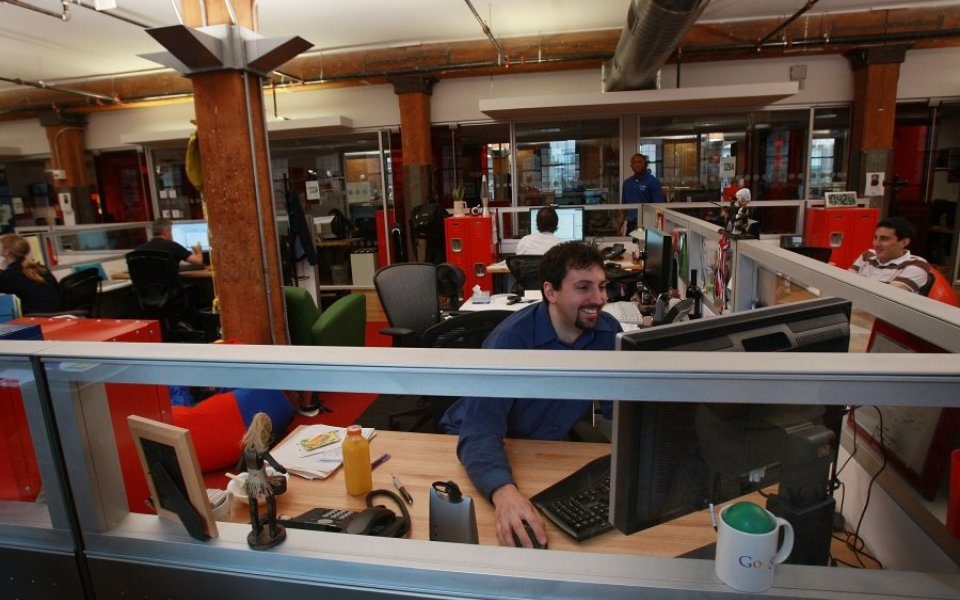 Considering we spend (at least) 40 hours a week at the office, it’s no surprise that perks are an important part of our jobs.

Indeed, for more than half of Britons the perks an employer offers is actually a “top consideration” when choosing whether or not to accept a new job.

So the news that nearly two-thirds of UK workers complain they aren’t getting enough incentives will be unwelcome for employers.

Some 61 per cent of employees don’t believe they get the perks they deserve, according to a survey done by Direct365, and many of these are so disappointed that they’re considering a job move.

Almost one in five, some 17 per cent, plan to leave their job this year because they feel “underappreciated”.

Emma Gilroy, brand development manager at Direct365, said companies were suffering from “ostrich syndrome”. Whilst not literally sticking their head in the sand, many firms are either offering the wrong kind of perks, or too few:

If employers spent more time focusing on rewarding their staff and showing gratitude, they would not only see increased productivity, reduced absenteeism and improved customer service, but more importantly they would drastically reduce the amount of staff looking to move on.

If you’re an employer uncertain what to go for, be warned: most employees don’t want the perks you think they want.

And if you need inspiration beyond free good or gym space, here’s a list of the 20 best perks from top employers like Google, Facebook and Netflix.