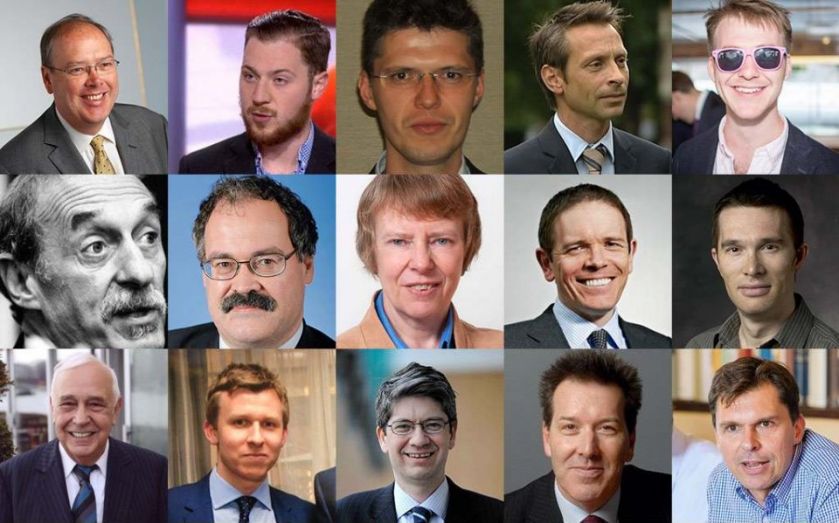 Maybe you want to get your head around why British workers aren't producing as much as they should be, quibble about when the Bank of England should start hiking interest rates, or simply stay on top of the steady stream of economic indicators spun out by various agencies.

There's a lot of chatter out there – so who should you be listening most closely to?

We've found some of the most influential of economists on Twitter, from institutions like HSBC and UBS to think tanks and business schools based in the UK and Ireland. They tweet about everything ranging from what Chancellor George Osborne is up to, to the goings on of Threadneedle Street, as well as how the Greek debt crisis could affect the UK.

This list is no longer being updated. It was last updated on Friday 15th July 2016.