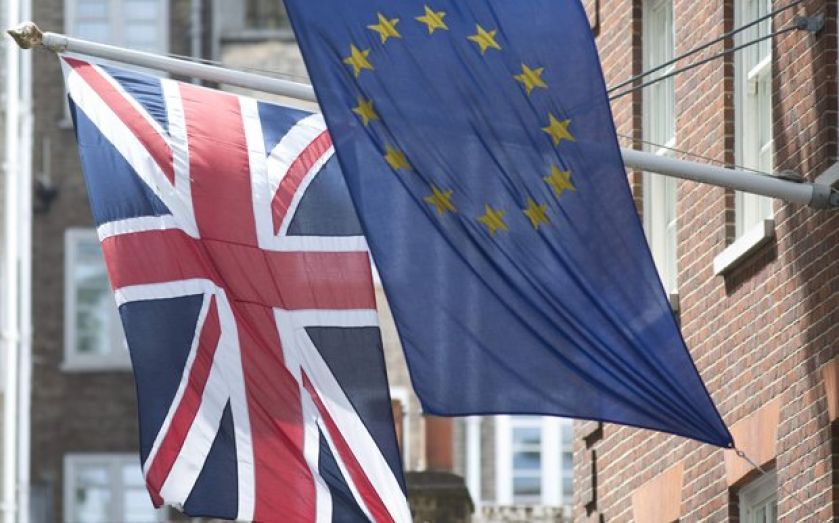 THE ANNOUNCEMENT that the UK must stump up a further €2.1bn (£1.7bn) to finance the EU’s ballooning budget has understandably caused outrage. Not only does this demand appear to punish Britain’s relative economic success, while France and Germany are rewarded with handouts, but with Greece and Cyprus also asked to pay more, a political farce has been turned into an existential absurdity.

The truth, of course, is significantly different from the political outrage being inflated by the Prime Minister’s fury, for the additional bill is a correction to Britain understating its Gross National Income (GNI) over more than a decade. But while the €2.1bn bill may be a one-off adjustment, it is no better for that. It underscores how the UK’s net contribution to the EU has been climbing steadily, and the trend is set to continue. The ONS Pink Book shows that, back in 2002, Britain’s net payment to the EU was only £2.9bn. This had climbed to £11.3bn in 2013, rising £2.7bn alone last year. And that’s before the latest surcharge.

The fundamental point is that EU membership is far more expensive than we once thought – costing £200m a year extra over the last 10 years. Compare this with Switzerland, which pays just £150m a year to access the Single Market. And this doesn’t even account for the other, often unseen, costs of membership that the UK faces. Campaign group Business for Britain revealed last month that 1,139 new business regulations were passed by Brussels in the last year.

But while everyone has been getting worked up by the apparently uncontrollable rising cost of the EU, UK MEP Dan Hannan has been preparing with others an alternative – a free trade area across Europe, modelled on the North American Free Trade Agreement (NAFTA) or the Association of Southeast Asian Nations (ASEAN). At meetings across the continent, starting at Messina in Italy where the European project was born in 1955, Hannan has been beavering away on proposals for a new organisation that the UK and others could join – stretching from Iceland and the Faroes to Turkey and Armenia. Speaking yesterday at a conference on the Future of Europe hosted by Global Britain, Hannan explained that it would have all the benefits of free trade, with open markets, but none of the downsides of heavy-handed political interference and those regulations that are a huge burden to British business.

It would take us back to what the UK signed up to in 1975 – a free trade community – while offering the additional advantage that countries could then go and make their own free trade agreements with the US, the Commonwealth, and China (like the Swiss have already). Neighbours of the new European free trade area – like Morocco and Israel – could apply to join with ease, as there would be no heavy political dimension to cause lengthy negotiating delays.

Attractively, without an unaccountable bureaucracy and countless dysfunctional subsidies through transfers such as the Common Agricultural Policy and regional funds, the organisation’s overheads and consequent membership costs would be considerably lower.

There are good reasons to suppose that this is workable. Supporters of the EU talk as if removing the UK from its undemocratic and costly tentacles would bring economic isolation. The reverse is more likely. While some 3m British jobs may be connected to our trade with the EU, there are also some 5m EU jobs connected to its trade with the UK. We are the EU’s biggest and best customer and the chief executives of EU businesses will be banging politicians’ heads together saying it has to stay that way. The prospect of trade barriers is consequently zero.

It’s not as if the US, Australia, India and China face huge obstacles to trade with the Single Market. And while Switzerland is obliged to meet EU standards when it trades with Member States, it is free to apply its own laws for any other commerce.

London’s strength, indeed the UK’s strength, has always been its willingness to look beyond the immediate horizon and trade with the rest of the world. Having a narrower vision, with all trade viewed through the prism of the EU, is holding us back. It is no surprise that respected economist and forecaster Dr Gerard Lyons recently advised the mayor of London that leaving would be better for the capital than remaining in an unreformed EU.

Hannan’s proposal, when it is finalised, could well provide the positive alternative an outward-looking Britain requires.