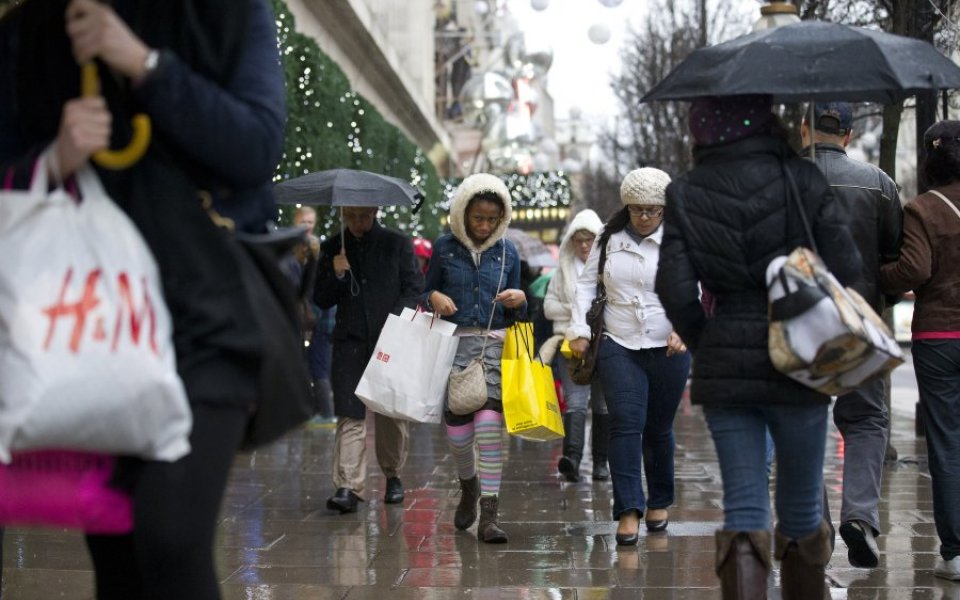 UK consumer confidence rose in December, rounding off a strong year for shoppers.

The monthly consumer confidence index published today by market researchers GfK hit a score of two this month from one in November.

Between 2008 and 2014, the index spent most of its time in negative territory.

“This is the first time since the Consumer Confidence Barometer started in 1974 that the Index has remained positive for an entire calendar year,” said Joe Staton, head of market dynamics at GfK.

Compared with the same month last year, consumers were much more confident about their financial situation and said they were more likely to make a major purchase. The major purchase index is up to seven points from minus one in December 2014.

GfK quizzed over 2000 Brits in the first two weeks of December.

Consumers have been boosted by a range of factors this year such as low oil prices and falling unemployment. However, the confidence has not been reflected in retail sales, suggesting many households are opting to save rather than spend.