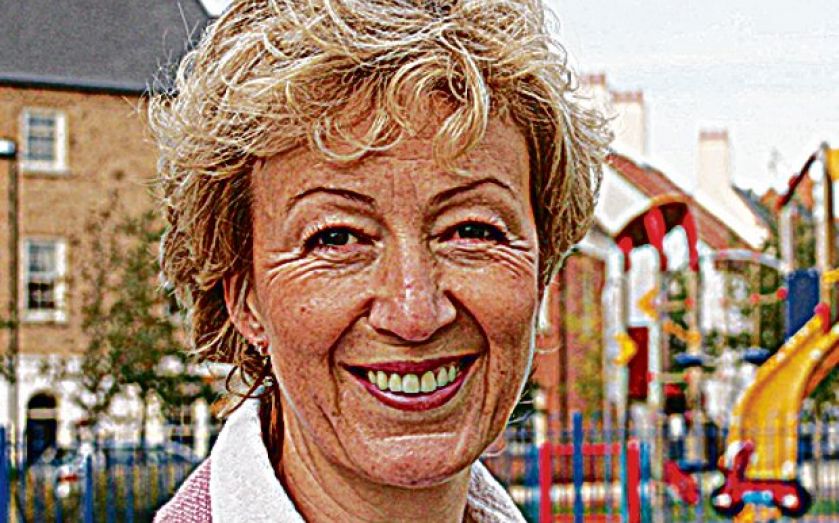 The remains of failed bank Landsbanki yesterday paid another £1.36bn to the UK government, returning money that the Treasury paid out during the financial crisis.

Landsbanki’s online UK arm IceSave had attracted deposits from 230,000 Britons through attractive interest rates, with firms, councils and savers putting their cash into the accounts.

But when it crashed, the depositors were not fully covered by the Icelandic compensation scheme. As a result the British government decided to step in and compensate the depositors, coughing up £4.5bn through the Financial Services Compensation Scheme.

The £1.36bn repayment means the UK has recovered 85 per cent of the money it spent – around £660m remains to be paid back.

“The failure of the Icelandic banks cost taxpayers billions of pounds, with no certainty of ever getting the money back,” said Treasury minister Andrea Leadsom.

“We remain committed to recovering the full outstanding amount of the British taxpayer’s claim from the Landsbanki estate, and will continue to work hard to make this happen as soon as possible.”

It comes after Lehman Brothers’ creditors were also repaid in full – despite fearing they had lost billions in the crash which set off the financial crisis.
Investors in other Icelandic institutions also expect to receive full repayment.

As a result, the big winners will be hedge funds who took a gamble at the time by snapping up questionable assets for pennies in the pound, correctly believing that the banks’ assets would ultimately still be worth more than their liabilities.

The repayments raise questions over the decision to shut down the troubled banks in the first place. They also add impetus to plans for banks to create so-called living wills – detailed programmes for regulators to follow should the bank collapse, making it easier to wind down troubled units and to prop up vital areas like payments and savings accounts.