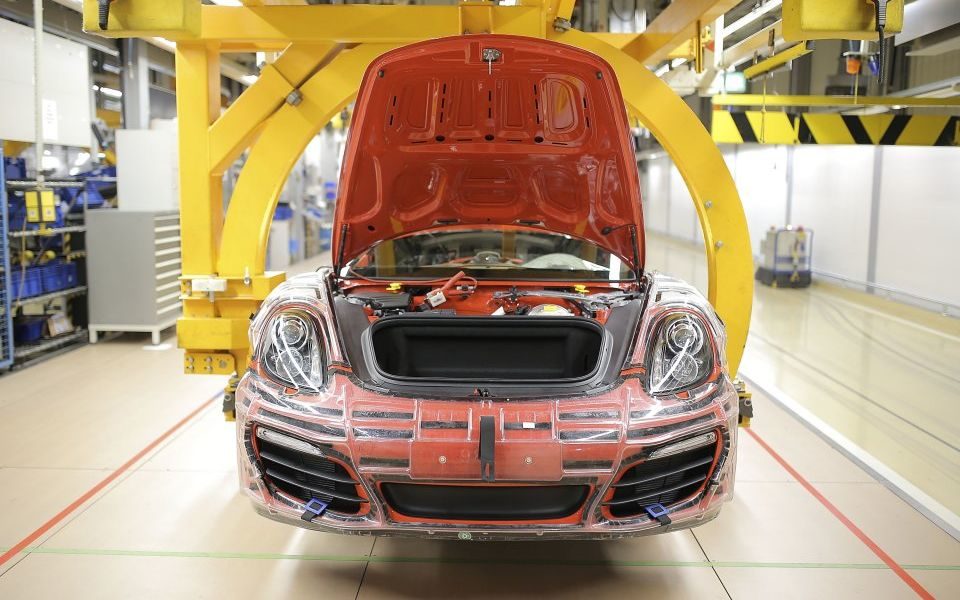 The UK car industry has warned of the “devastation” a no-deal Brexit would cause as new figures show manufacturing and investment plummeted in 2018.

UK car production fell to a six-year low of 1.52m units last year, while investment was slashed almost in half to just £589m, according to the latest data from the Society for Manufacturers and Traders (SMMT).

The figures are the latest blow for the UK car industry, which has struggled with regulatory changes and declining consumer confidence in the run-up to Brexit.

Production in the UK fell 16.3 per cent last year amid uncertainty over future diesel policies, while output for the overseas market dropped 7.3 per cent as slowdowns in Europe and Asia took their toll.

Which brands have been hardest hit?

But the industry will be most shaken by the drop in inward investment, which has hit its lowest level since the financial crisis.

SMMT chief executive Mike Hawes has said this decline in investment is the most “disturbing element” of the car industry’s woes.

The trade association today reiterated its concerns about a no-deal Brexit, saying the industry is on 'red alert' about the possibility of the UK leaving the EU without an agreement.

The SMMT, which represents more than 800 automotive companies in the UK, said it was urging MPs to do “whatever it takes” to avoid a no-deal scenario.

“Yet this is nothing compared with the permanent devastation caused by severing our frictionless trade links overnight, not just with the EU but with the many other global markets with which we currently trade freely.”

Hawes has previously described the idea of a managed no-deal as a “fantasy”, adding that investors saw the UK as a springboard to Europe.

The car industry’s recent decline comes after seven years of strong growth, with output rising more than 70 per cent in the decade following the financial crash.