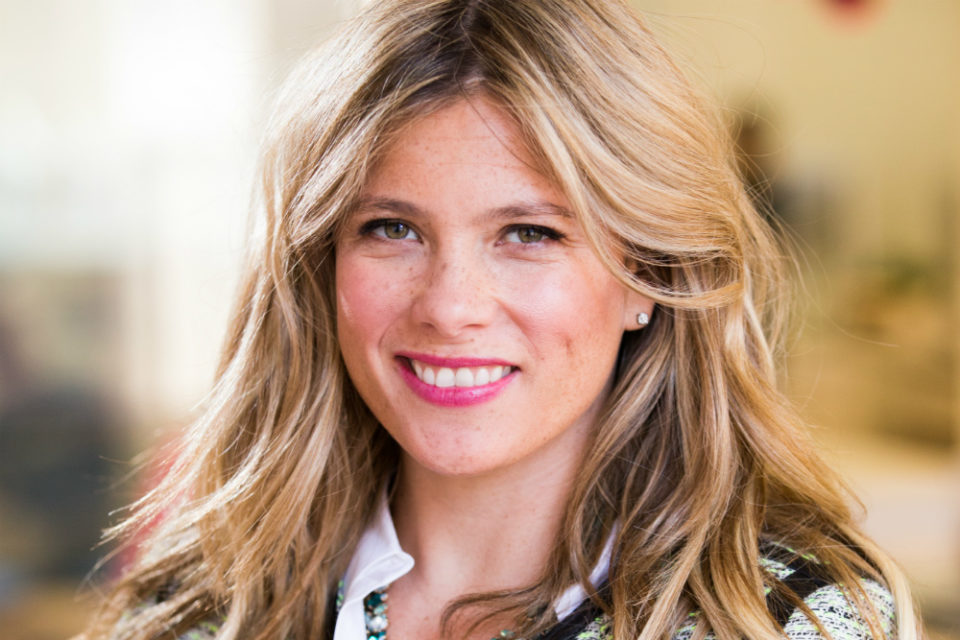 Cannabis firm Jacana is “considering” a stock market flotation this year after raising $20m (£15.08m) in private investment in 2018.

Serial entrepreneur Alexandra Chong, the company’s co-founder, said “all options were on the table” in terms of funding, as Jacana seeks to expand its production facility in Jamaica to meet the budding demand for medicinal cannabis in the UK.

In November, the government made it legal to prescribe cannabis to certain patients. Home Secretary Sajid Javid said the move would “benefit the lives of ill patients currently suffering in silence”.

Last year, Jacana got the backing of a roll call of leading investors – among them venture capitalists Eileen Burbidge and Bill Tai alongside former Microsoft executive Mich Mathews.

Chong told City A.M.: “We're exploring all avenues to help us grow the business, including an initial public offering (IPO), but there is no timeline on that.

“Although legalisation of recreational cannabis may be a way off, we’re positioning ourselves to succeed in that market as well.”

The medicinal cannabis industry is predicted to be worth more than £75bn worldwide by 2024.

ECH is reported to be mulling an IPO of its own, with a potential value of over £100m if it were to take place.

After making her name with the women-only dating app Lulu, which was sold to industry giant Badoo in 2016, Chong said she was focusing on her “passion project” of creating the “champagne of cannabis”.

Chong, who grew up in Jamaica, said she had seen first-hand how cannabis can help overcome “chronic pain, sleep issues, epilepsy, and transform lives” and was “certain” medicinal cannabis would take off in the UK.

Jacana has hired more than 50 staff in Jamaica as well as a dozen employees in the UK.