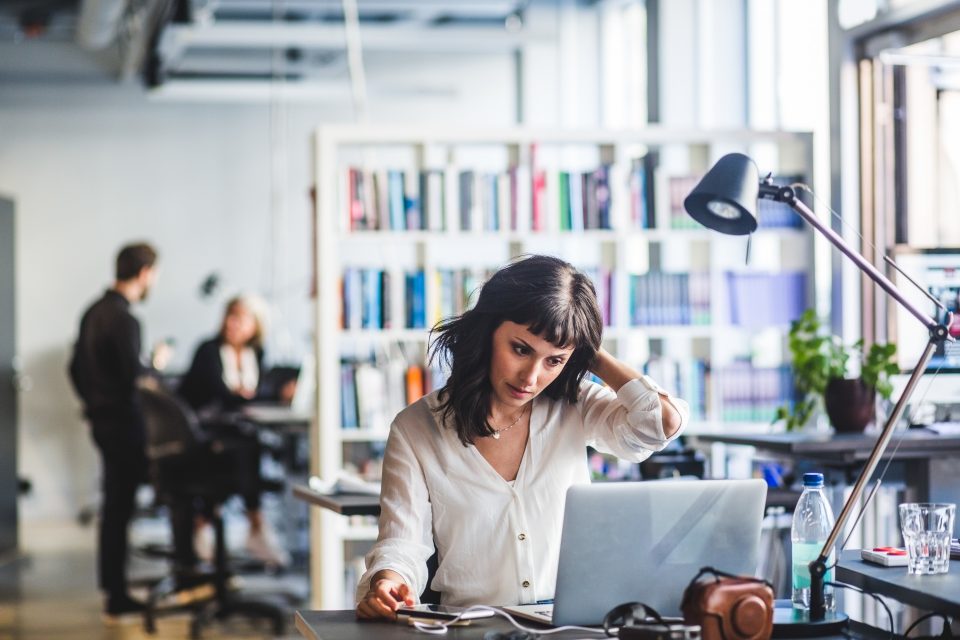 Broadband customers who choose not to sign up to contract deals are set to make total savings of £270m each year from pricing changes following a new Ofcom review.

A report released today by telecoms watchdog Ofcom found that broadband companies are failing to protect customers from high out-of-contract prices, in a move that is costing UK broadband users upwards of £500m each year.

The report found that around 40 per cent of UK broadband customers are out of contract, and that each out-of-contract broadband customer is paying around £4.70 per month more than their provider’s average price for their service.

Last year, Ofcom secured commitments from telecoms firms BT, Talktalk and Virgin Media to automatically reduce prices for vulnerable customers who are out of contract. The UK watchdog today said it has now secured further promises from EE, Plusnet and Sky to do the same.

“We’ve already made it easier for people to get a discount and save money,” said Jane Rumble, Ofcom’s director of consumer policy. “But we’re concerned some customers who find it harder to seek better deals are missing out.”

“So we’re pleased providers have done the right thing by cutting vulnerable customers’ bills. We’re now calling on them to go further and take extra steps to identify and support customers who might be vulnerable.”

It comes after Ofcom last week ordered phone, broadband and pay-TV companies to stop threatening to disconnect vulnerable customers struggling to pay their bills during the pandemic.

The regulatory body said the coronavirus crisis has increased the likelihood of customers’ circumstances changing suddenly, making it more likely some customers will struggle to meet bill payments.

It urged phone, TV and internet providers to improve transparency and communication with customers, and called on them to “identify any accessibility or customer service needs at the earliest opportunity”.

The renewed pressure comes as broadband usage surged over lockdown, as Brits were forced to turn to their screens during months of isolation.

Virgin Media said April was its busiest month on record, with customers downloading an extra 325GB on average during lockdown — the equivalent of three extra hours of Netflix each day.

Talktalk reported that use of its network increased 30 per cent over lockdown, driven by a spike in demand for video calls, online gaming and streaming television shows.

Richard Neudegg, head of regulation at Uswitch, said: “Millions of people who have worked from home during the past four months can testify that broadband is a vital part of modern Britain’s infrastructure.

“There have been significant improvements since Ofcom started shining a stronger light on the need for customer fairness in the broadband sector. But this report is a stark reminder that being out of contract often means paying an average of £56 a year more than customers who are in contract with the same provider.”

Neudegg added “more work needs to be done” to improve connectivity and costs for customers around the country.

He said: “Households stuck with copper cables still face a double whammy of slow connections and paying more than those with superfast broadband. It’s time that this unfair situation was resolved.

“So much of modern life can only be accessed through the internet these days, so it’s vital that providers work together to make Britain’s broadband accessible for all.”