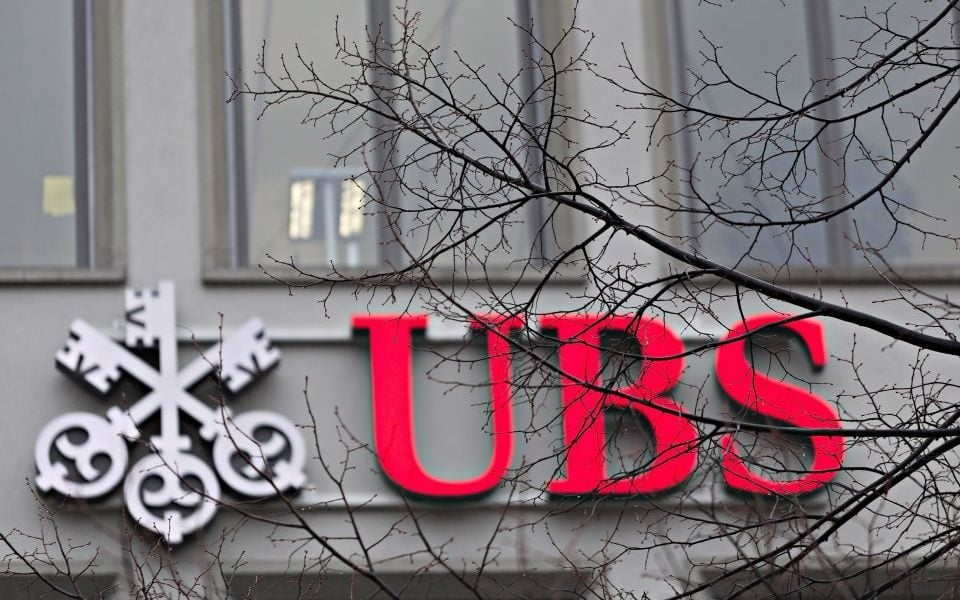 UBS shareholders have refused to approve the performance of the bank’s leadership following a €4.5bn tax evasion fine.

The Swiss banking giant was issued the fine by a French court in February after being found guilty of laundering the proceeds of tax evasion.

In a rare rebuke, 41.6 per cent of shareholder votes were against endorsing the board’s performance – normally a formality.

While the vote has no immediate consequences, analysts said the move could help shareholders in any potential lawsuits against the bank.

Chairman Axel Weber said: “I interpret your decision that the uncertainty about the open French court case worries you and you want to keep all legal possibilities open.

I can understand this.”

French prosecutors estimated that French tax authorities were denied up to €10.6bn through the bank’s activities.

UBS has strongly denied any wrongdoing and has launched an appeal, a process which is likely to last years.

Shareholders criticised the bank’s decision to fight the case in court, rather than accepting a €1.1bn settlement allegedly on the table.

Weber defended the move and said the bank had “no choice.”

He said: “In the past, we were able to resolve legal cases quickly and on acceptable terms, including by reaching settlements.

“In the case of France, unfortunately, there was no acceptable way to settle out of court.

“Therefore, also in the interests of our shareholders, we had no choice but to go to court."